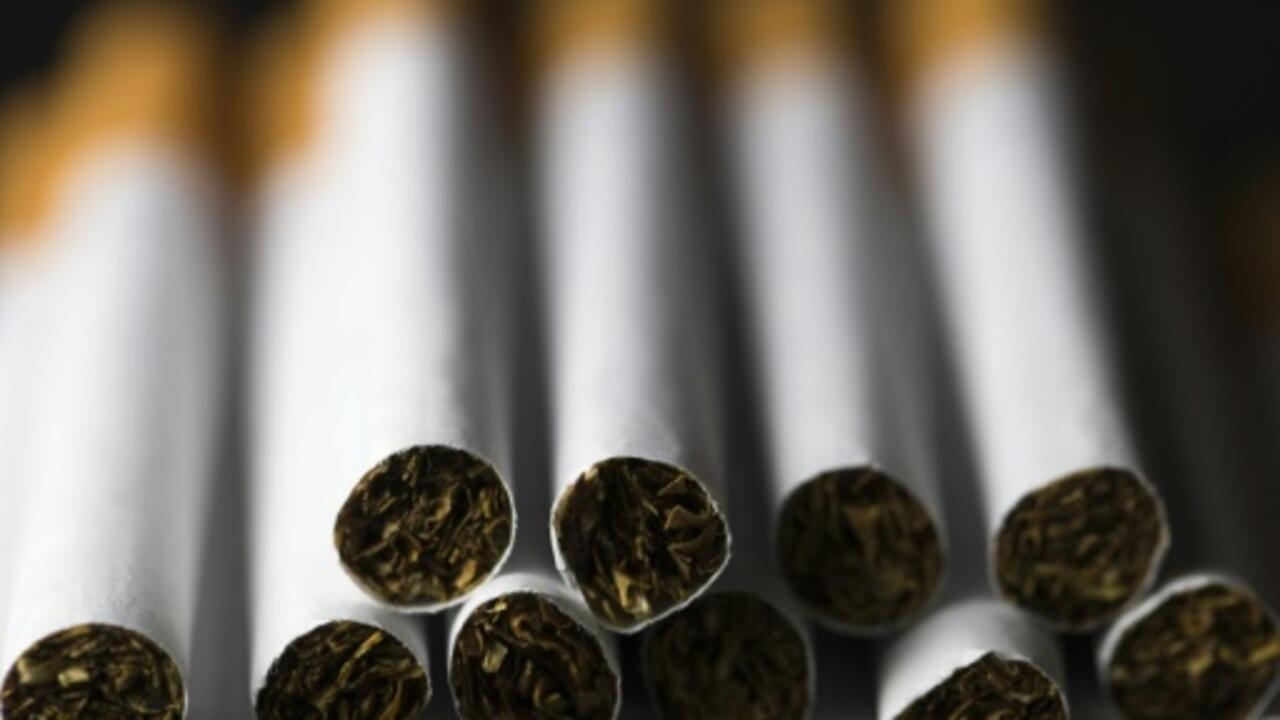 The price of some cigarettes in France fell by one percent on September 1, a move described by pulmonologist Professor Bertrand Dautzenberg as a marketing effort by the tobacco industry, an industry that kills half of its consumers the most faithful.

“The end of the cigarette age is approaching,” Dautzenberg told FranceInfo yesterday. “That’s why they are fighting back.”

The professor admits that the price change is purely symbolic, since some brands have seen their prices increase, the overall impact being practically invisible.

But, as this will bring the price of several brands below the psychological level of 10 euros, the professor believes it will help boost the cigarette market.

Brands popular with young people are targeted by the new pricing structure.

Tobacco was a large sector before the anti-cancer campaigns began, with 84 billion cigarettes sold. That number has now dropped to 32 billion or 33 billion, which is a huge drop.

“And,” says Bertrand Dautzenberg, in twenty years there will be no more cigarettes at all, because no one will want to buy them.

One in four French people is a regular smoker, but this number has recently started to increase.

Professor Dautzenberg explains this reversal of a long established trend by saying that the impact of the Covid has been complicated.

This was not because people were more often at home and bored more often, but because they could no longer cross the border to Belgium to buy cheaper cigarettes. Thus, demand in French tobacco stores has increased, up to 15% in certain points of sale close to the northeast border.

More cigarettes were certainly purchased in France during the various confinements, but the quantity of tobacco consumed seems to have remained remarkably stable.

But it’s over for the tobacco industry anyway, says Dautzenberg.

“In 15 years outside, there will be less than 5% of smokers in schools, exactly the case in the United States.

“The cigarette is over.”