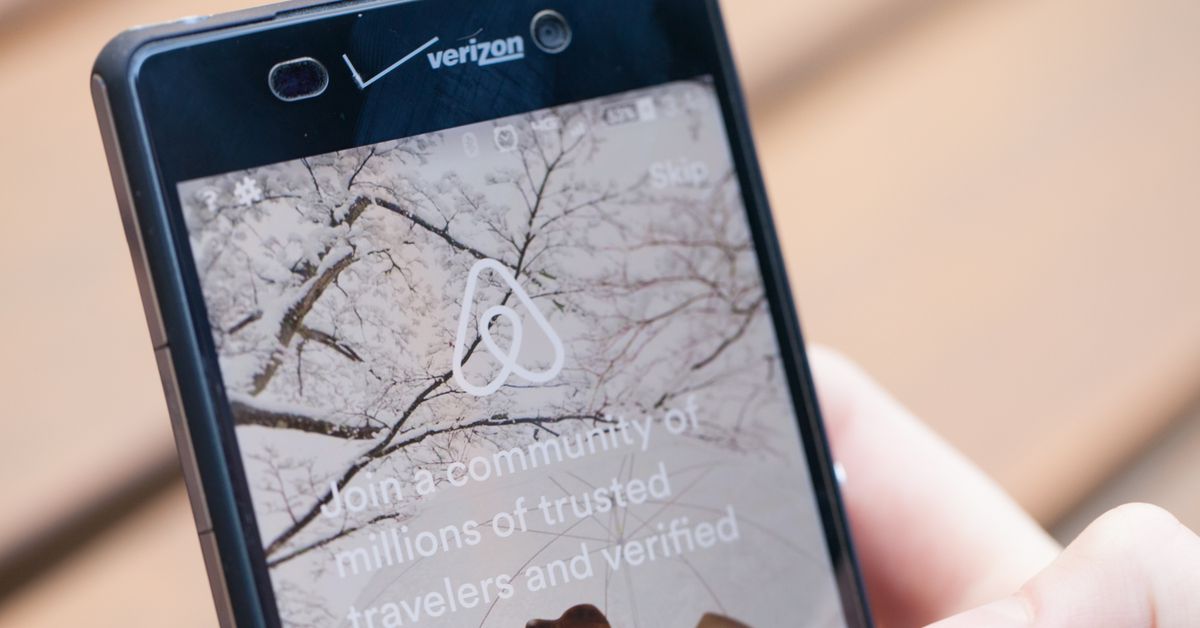 Airbnb is testing a new business deal in Paris to bypass strict French rental regulations. The company is now teaming up with the international real estate company Century 21 to reach an agreement when signing a new lease stipulating that a Parisian tenant can sublet their apartment on Airbnb, provided the owner and Century 21 obtain a reduction of 23%. and 7 percent, respectively.

â€œThe goal is to make subletting easier so that hosts can accommodate travelers up to 120 days a year on Airbnb. A win-win deal because tenants, owners and the agency share all the income when a reservation is made on Airbnb, â€read a joint press published today on the Airbnb website. â€œWith the Airbnb-friendly lease, subletting will be much better managed. In addition, this operation does not dry up the supply of housing in tight areas but encourages the subletting of occupied housing.

Airbnb’s problems in Paris date back to last year, when Paris authorities threatened to sue the company for letting users list apartments on the site without the owners’ permission and without properly registering the apartment. appropriate with the city. This was after Paris instituted an annual limit of 120 days for apartment rentals in November 2017. Paris followed up in April this year, taking legal action against Airbnb for the tens of thousands of listings. not registered on the site, a majority of which were sublets.

Now, to keep its business in one of the world’s most sought after destinations, Airbnb is testing this Century 21 deal to see if it can make progress in subletting. â€œIn Paris, more than 60% of households are rented, and housing is their main expense. With this new subletting regime, they will be able to increase their purchasing power and build their life in Paris, â€argues Airbnb in its press release. â€œThis lease will also allow more mobility for students and young workers. When they travel, they can receive an additional source of income. Airbnb says it could expand the arrangement to other Century 21 branches, of which there are more than 850 across France, if it is deemed successful.