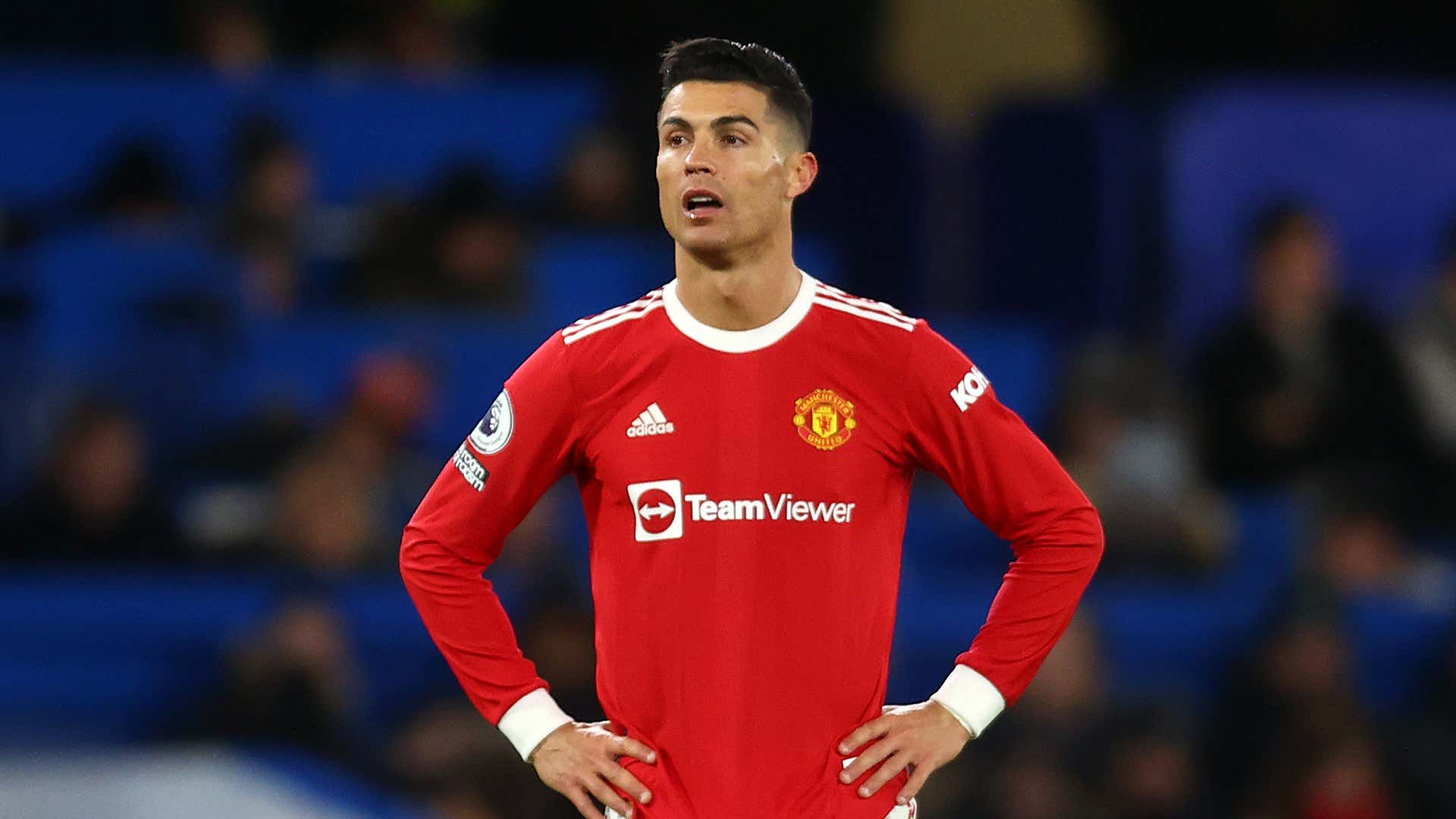 Cristiano Ronaldo has denounced the editor-in-chief of France Football for claiming the Manchester United star has said he wants to win more Ballons d’Or than Lionel Messi.

The Portugal international also rejected the suggestion he did not attend the Ballon d’Or ceremony on Monday because he has to go into quarantine due to Covid-19.

The 36-year-old took to Instagram to refute editor-in-chief Pascal Ferre’s comments, insisting he was not against any player winning the trophy.

Ronaldo wrote: â€œPascal FerrÃ© said last week that I told him my only ambition was to end my career with more Ballons d’Or than Lionel Messi.

“Pascal Ferre lied, he used my name to promote himself and to promote the publication for which he works. It is inadmissible that the person in charge of the presentation of such a prestigious award could lie like this, in an absolute disrespect for someone who has always respected France Football and the Ballon d’Or, and he lied again today by justifying my absence from the Gala by an alleged quarantine which has no reason to exist.

“I will close by saying that my focus is already on the next Manchester United game and on everything that, with my team-mates and our fans, we can still achieve this season. The rest? The rest is just the rest.

What did Pascal FerrÃ© say?

France Football’s editor-in-chief said in an interview last week that Ronaldo had told him about his desire to be crowned the world’s best footballer more times than Paris Saint-Germain star Messi.

FerrÃ© said: “Ronaldo has only one ambition and that is to retire with more Ballon d’Ors than Messi and I know that because he told me.”

How many Ballons d’Or has Ronaldo won?

Ronaldo has won the prestigious award five times during his career.

Only one player has won the trophy on more occasions than former Real Madrid hero – Messi.

The two were presented as rivals as they had dominated the prize since Ronaldo’s first victory in 2009.

Omicron variant case found on the French territory of Réunion