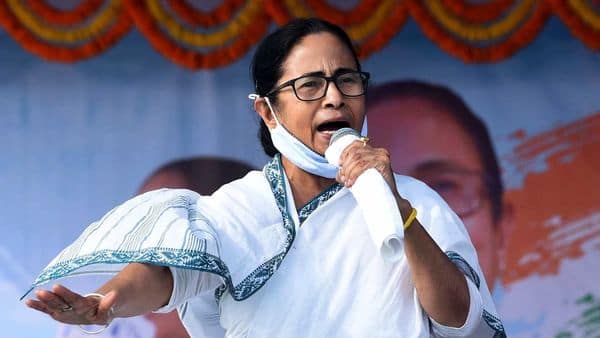 Predicting a bumper potato crop this season, the West Bengal Cabinet decided on Monday to allow cold store owners to buy at least 10 lakh metric tons of tubers from farmers at a fixed price, so that they do not have to suffer losses, said the manager. The state government will also assist cold storage authorities in the event that they need bank loans to complete the purchase at ??6 per kilogram, Chief Secretary Alapan Bandyopadhyay told reporters after the cabinet meeting.

However, this mechanism only affects the Jyoti potato variety.

It has been observed in the past that in the event of abundant production, a part of the potato producers leave their products in the agricultural field knowing that it would be difficult for them to realize even the cost of transport. “We expect exceptional potato production this season. So, thousands of potato growers in the districts of Hooghly, Purba Bardhaman, Paschim Medinipur, Bankura, Coochebehar, Jalpaiguri, Alipurduar, Howrah and Uttar Dinajpur might not be able to get the right price.

“The Cabinet has decided to allow owners of cold stores to buy potatoes from farmers at a reasonable price,” Bandyopadhyay said.

The potato can then be taken out of cold stores and sold when demand increases, he said.

“The Cabinet also approved a proposal to undertake a dams and dams in distress rehabilitation project under the Department of Irrigation and Waterways with assistance from the World Bank,” said the SC.

A total of ??3000 crore has been allocated to the project.

Work will be carried out at Massanjore Dam, Kangsabati Dam, Shilabati Dam, Tilpara Mihirlal Dam and others in various districts, said Secretary of Irrigation and Waterways Department Naveen Prakash. .

The World Bank will provide assistance of 70 percent of the cost of the project and the remaining 30 percent will be borne by the state government, he said.