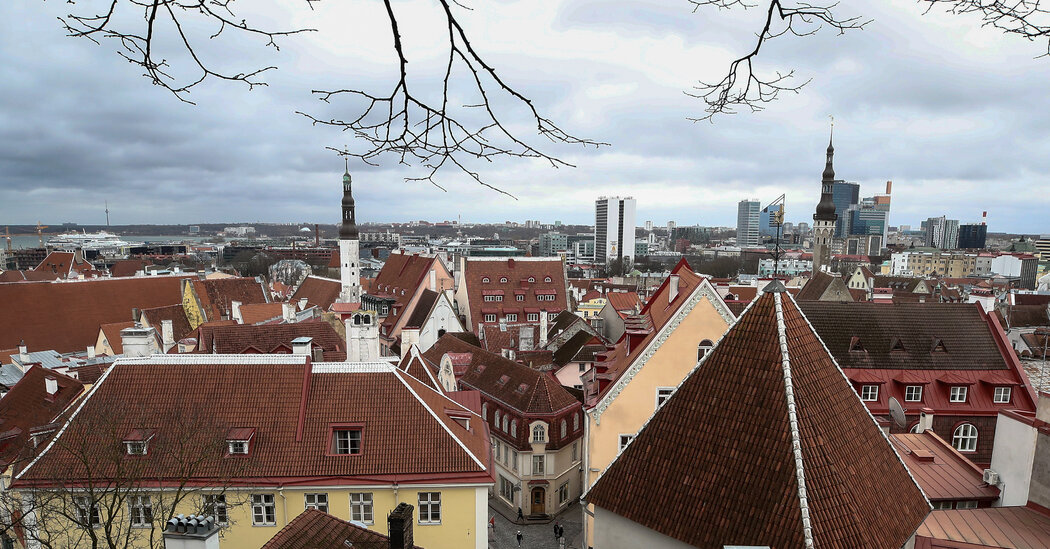 However, it has the advantage of a 20 percent tax rate for income tax and corporation tax. The latter is only levied when profits are distributed (rather than when they are earned), allowing businesses to grow with a low tax burden. In Great Britain, the top income tax rate is 40% on a large part of their income, and for the highest paid it exceeds that rate.

Electronic residency “has clearly increased after Brexit, even before, even when the vote took place, we saw a spike,” Ms Kallas told City AM.

Hannes Lentsius, director and tax specialist at PwC Accountants in Estonia, called the government’s estimates of increased tax revenue credible and said the e-residency program had worked well for the country. “Brexit is one of them,” he said, adding that e-Residency “has been a great success, it has marketed Estonia”.

Another UK business owner who has seen Estonia’s potential is David Fortune, who co-founded his company, Saher, in 2014. Saher does much of his work with the European police and border guards. , by combining innovative technologies, such as drone control systems, for their needs.

Mr Fortune served for 30 years in the police force in North Yorkshire, in the north of England, where he still lives, and is surprised to find himself an Estonian e-resident.