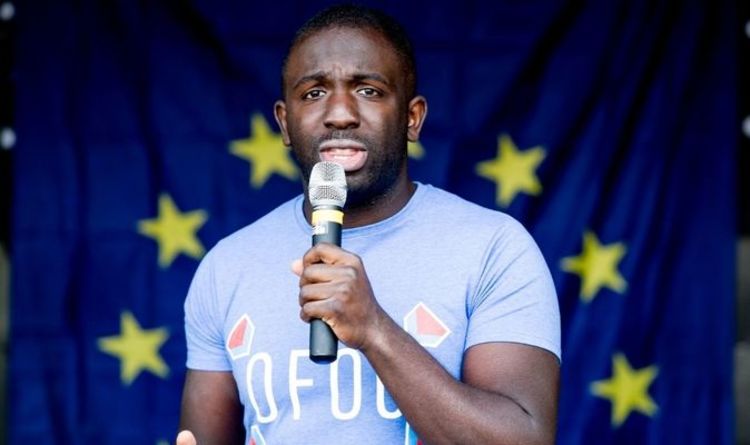 Olivier Leprêtre, chairman of the Hauts-de-France regional fisheries committee, accused Dutch vessels of snatching traps from French vessels last week. In the latest incident in a long series of fishing rights in the English Channel, Express.co.uk understands that around 600 traps have been taken in the port city of Boulogne-sur-Mer.

An industry source said: “It’s controversial, the Dutch are launching our supplies.

“It shows a total lack of respect for other countries.”

The regional fishermen of Hauts-de-France are increasingly worried about the presence of Dutch vessels in the Channel.

They point out that they pose a threat to French vessels which see them as serious competition due to the use of unsustainable fishing practices.

A common practice known as fly shooting or pulse fishing is to use multiple nets to circle and catch schools of fish.

Heavy ropes are dragged across the ocean floor, which will displace anything below.

Mr. Leprêtre said Boulogne-sur-Mer was witnessing “the invasion of the Dutch industrial fleet”, which “overexploit the resources of the Channel”.

FOR THE LATEST NEWS FROM BREXIT, SEE BELOW:

The trade commissioners, which include Lord Botham, David Mundell MP and Conor Burns MP, will use their skills, experience and market knowledge to help UK companies find new export and investment opportunities and promote the British trade in their market.

The government already has trade envoys in over 60 countries, drawn from a cross-section of parties, with Baroness Hoey, MP Stephen Timms, Lord Walney and MP Sir Jeffrey Donaldson also named in this cycle.

8am update: Jim Sillars says Sturgeon made a mistake in the Brexit campaign

Former SNP deputy chief Jim Sillars has argued that Scottish Prime Minister Nicola Sturgeon made a mistake in his campaign against Brexit that could spill over into any future campaign for independence.

Ms Sturgeon has repeatedly used the majority of Scots who voted to stay in the EU as evidence that Scotland has been dragged out of the bloc against their will, but Mr Sillars says’ reject the result because they don’t did not like it, the nationalists invite the same behavior on the part of the trade unionists during a future election on independence ”.

He also suggested in his new book, A Difference Of Opinion: My Political Journey, that the Scottish Prime Minister’s initial support for a second Brexit confirmation referendum could lead to similar calls if Scotland votes for it. independence.