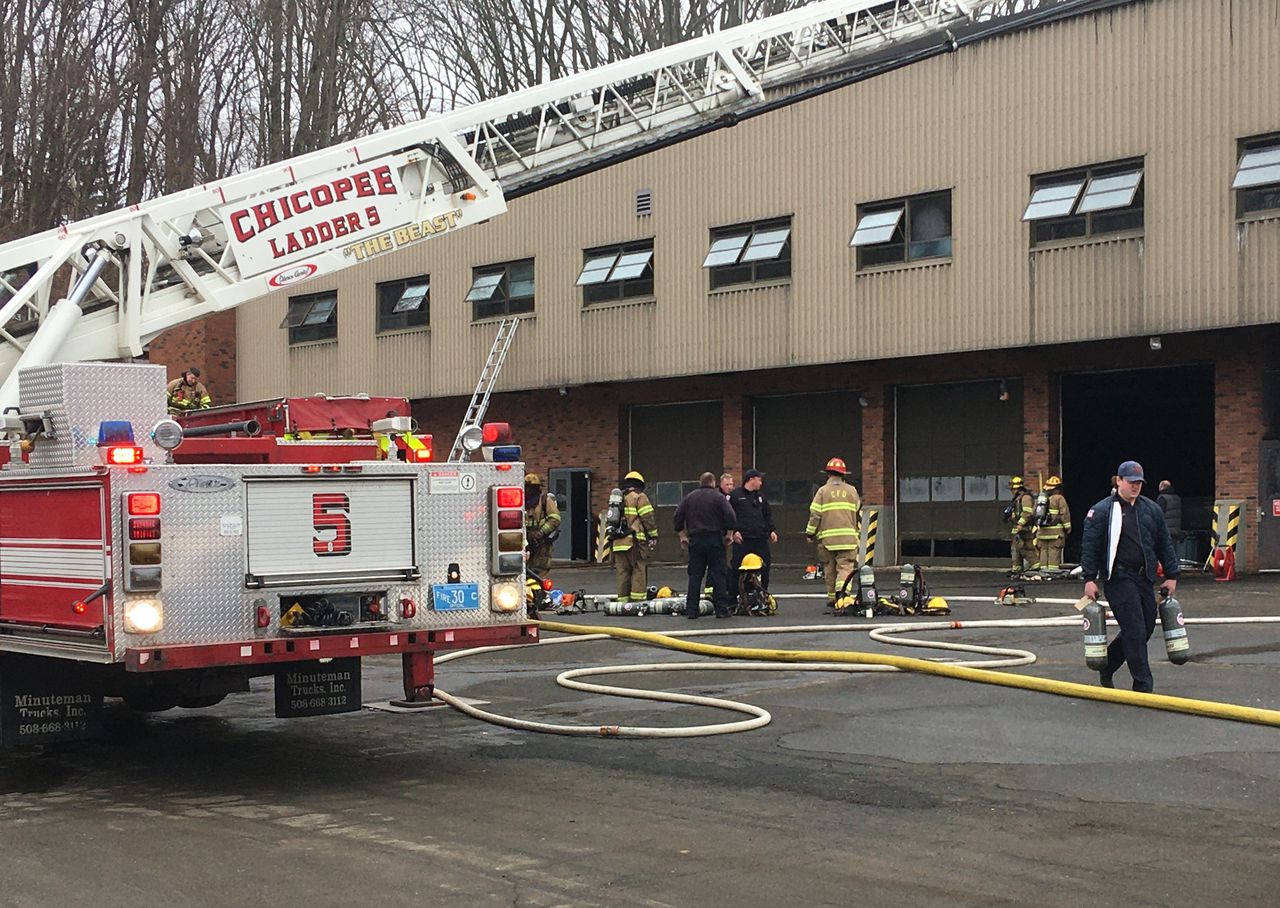 CHICOPEE – The South Hadley Wastewater Treatment Plant building was damaged on Sunday morning after a truck parked inside caught fire.

“At this point there will be no disruption in service,” said Christopher J. Bouchard, director of public works at South Hadley.

The fire was discovered around 10:30 a.m. when an employee went to the plant for routine rounds to make sure everything was working properly. The factory is located at 2 James Street in Chicopee, just across the border from South Hadley, he said.

“When he opened the door he saw thick smoke coming from the garage and he called 911” and closed the door, said Chicopee Deputy Fire Chief David Beauregard.

The first engine company said he saw blacks smoking while still on Montcalm Street, so Beauregard said he sounded a second alarm, calling for more staff to intervene.

Upon arrival, the fire department extinguished the vehicle in about five minutes. The South Hadley building and electrical inspectors will examine the building to determine the extent of the damage, he said.

There were no injuries in the blaze and the electricity and gas did not have to be shut off, Beauregard said.

The vehicle, a Ford pickup truck, was parked in the garage and no one was in the building when the fire broke out. Chicopee fire examiners are investigating why the truck caught fire, Beauregard said.

Other fire departments outside of Chicopee stepped in as part of the mutual aid to manage the Chicopee fire station and answer all calls while firefighters responded to the blaze, he said. he declares.