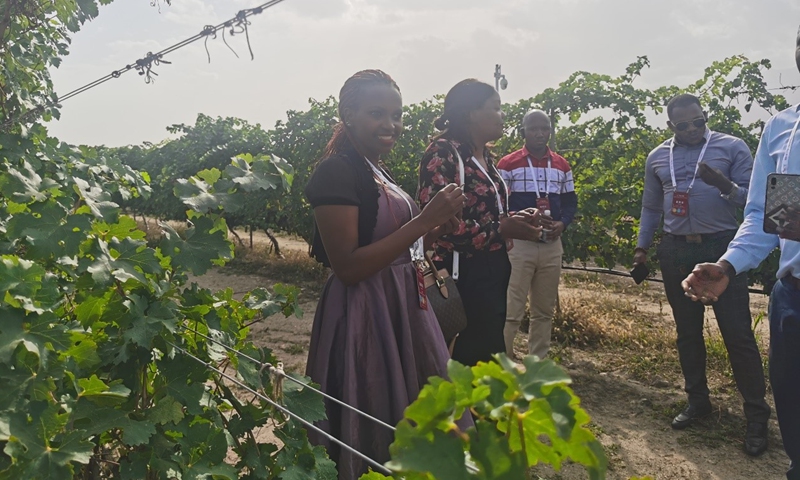 Chinese wine in Ningxia: a wonder in the world

China’s first international wine culture and tourism exhibition kicked off Sunday in Yinchuan, capital of northwest China’s Ningxia Hui Autonomous Region, with a national passion for world-class wine regions and a new bridge to wine lovers around the world.

Located at the eastern foot of Helan Mountain in Ningxia, the wine region has been able to produce world-class wines. Drawing inspiration from the advanced experience of the grape industry in Western countries, the wine region has implemented innovative production and marketing standardization systems with Chinese characteristics and has gradually become a leader across the region. world.

Ningxia’s wine industry began in 1984, making it one of the first regions in China to grow grapes and make wine, local winemaking experts told the Global Times on Sunday.

In 2020, Ningxia’s wine exports increased by 46.4% with increased international influence and competitiveness.

Ningxia has established close relationships with 23 major wine regions in France, the United States, Australia and other countries, carrying out technical exchanges, the introduction of experts in cultivation and winemaking, joint training and other aspects of cooperation. 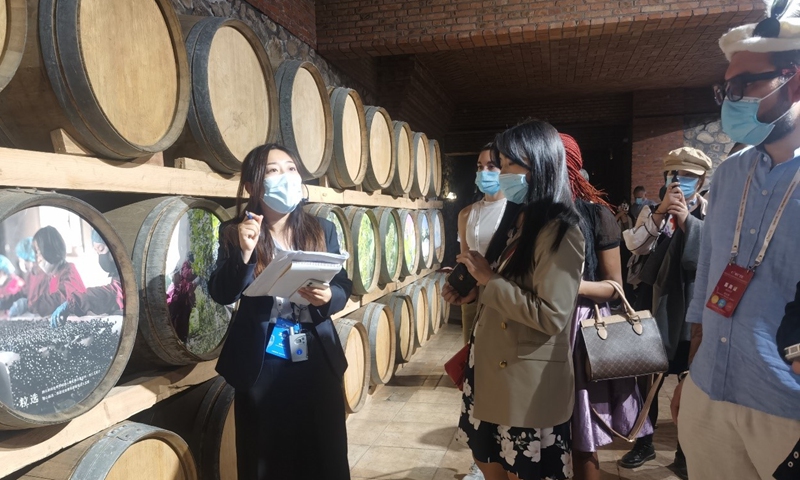 Ningxia has become a major wine region in China. It has around 211 wine chateaux with an annual production of 130 million bottles of wine, the Xinhua News Agency reported.

Since the eastern foot of Helan Mountain in Ningxia was discovered as a “golden zone” for the growth of wine grapes with “sufficient sunshine, little rainfall, a large temperature difference and low humidity”, the wine has gradually become Ningxia’s vivid language for communicating with the world, Chen Run’er, secretary of the Party Committee of the Ningxia Autonomous Region of the Chinese Communist Party, mentioned in his speech at the opening ceremony on Sunday.

In July this year, the National Open and Comprehensive Development Pilot Zone for the Grape and Wine Industry, the first of its kind in China, was established in Ningxia with the aim of making the region the Bordeaux of China. .

Wine is expected to become a new area of ​​cooperation between China and Europe and between France and China, said Jean-Pierre Raffarin, former French prime minister, in an online speech during the opening ceremony.

“There are still many misunderstandings between different parts of the world, but a common love for wine breaks down barriers,” Raffarin said, calling for dialogue and common civilization to be cherished and cooperation to prevail over competition .

“Through wine, we promote integrated development, promote openness and mutual benefits between China and the EU, and show the world and industry that Chinese and Europeans support each other, overcome prejudices and share happiness and misfortune, “Chinese government special representative on European affairs Wu Hongbo said at the ceremony. 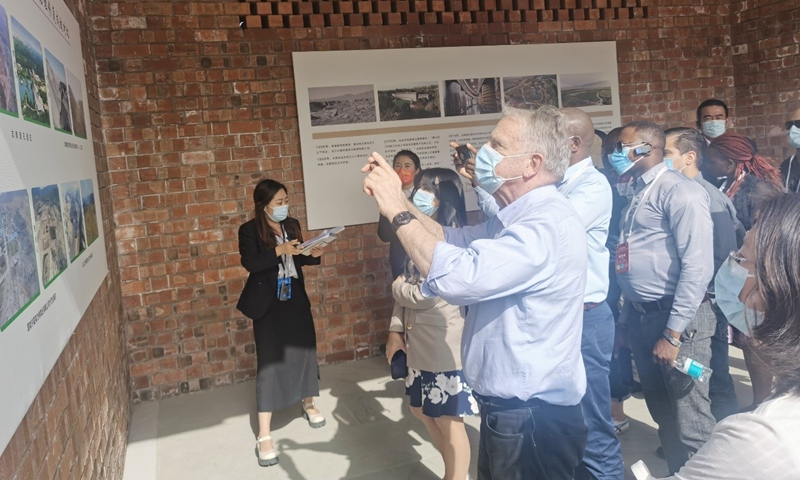 Representatives from developing countries inquire about the progress of wine production in Ningxia on Sunday. Photo: Hu Yuwei / GT

According to the plan of the local government of Ningxia, the total area of ​​vineyards cultivated at the base of the eastern foot of Helan Mountain will reach 1 million mu (0.06 million hectares) by 2025, with an annual production of over of 300 million bottles of wine. and an aggregate production value of about 100 billion yuan ($ 15.5 billion).

Qiao Jing, director of Yinchuan-based Yuanshi Vineyard, told the Global Times that the wine industry has significantly boosted the local economy and jobs. The average salary at the wine farm where she works has increased by 5 to 10 percent each year.

Due to the decrease in the amount of imported wine during the COVID-19 epidemic, the local wine boom has also benefited the development of support industries in the surrounding villages, such as hospitality and thematic tourism, Qiao said.

The exhibition events will include an international wine competition, an exhibition of wine-making equipment and forums on wine production, wine culture and wine tourism.

The exhibition is sponsored by the Ministry of Agriculture and Rural Affairs, the Ministry of Culture and Tourism, the Chinese People’s Association for Friendship with Foreign Countries and the Ningxia Regional Government.

Covid rapid test pricing: how a law allows labs to charge any price