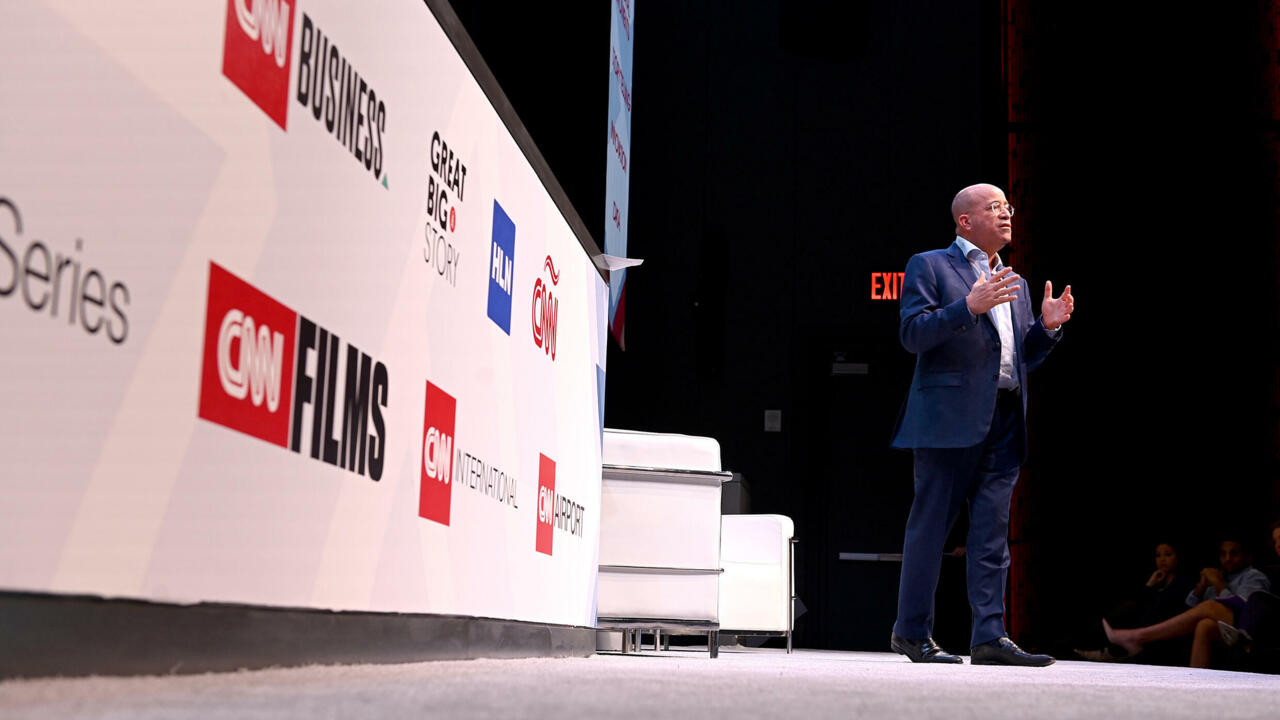 CNN on Monday unveiled plans to launch a subscription streaming service next year in an increased effort to connect with viewers without cable or satellite TV.

The pioneering 24-hour news channel will hire hundreds of new employees for the service to be called CNN + which will debut in early 2023.

“CNN invented cable news in 1980, defined online news in 1995, and now takes a major step in expanding what news can be by launching a direct-to-consumer streaming subscription service in 2022 “said Jeff Zucker, president of parent company WarnerMedia’s. news and sports division and president of CNN Worldwide.

The move comes as viewers increasingly abandon the cable and satellite “bundles” that have been a mainstay of CNN, whose original name was Cable News Network. Rupert Murdoch’s rival Fox Corp. has created a similar app.

CNN + will be “an additive new experience that complements CNN’s major linear networks and digital platforms to serve CNN superfans, news junkies and fans of quality non-fiction programming,” according to a statement.

This will deliver on-demand, Netflix-style programming to viewers such as news, series and movies, including the travel show “Anthony Bourdain: Parts Unknown”.

CNN + will also develop its own original programming for the new app.

It will be a paid service with different programming from the current cable offering, but details of the subscription plan were not disclosed.

It will initially be available in the United States, followed by a worldwide rollout.

A CNN report said some 450 people would be hired for the service, including producers, engineers and marketing professionals, bringing CNN’s total workforce to some 4,000.

“For 41 years, global audiences have looked to CNN as a vital source of news and information, which is rooted in our deep commitment to quality journalism,” said Andrew Morse, Director digital news from CNN Worldwide, to a CNN reporter.

“CNN + will be built on a foundation of world-class reporting and storytelling and a commitment to meeting our audiences wherever they are.”