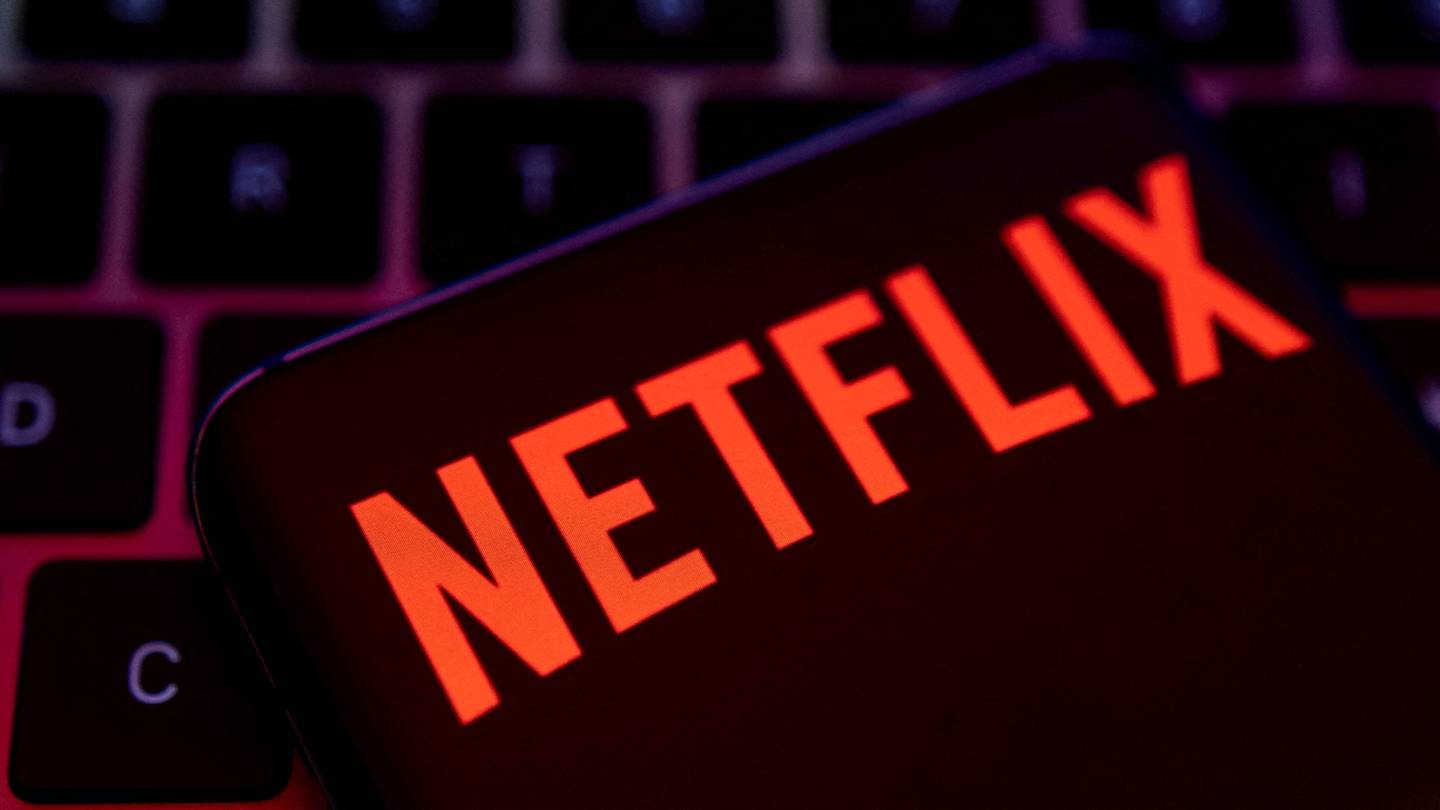 Commercials are officially coming to Netflix – and subscriptions will be cheaper

Netflix is ​​in talks with several companies for advertising partnerships as the streaming platform looks to make up for slowing subscriber growth by rolling out cheaper plans.

The company is in talks with Google and NBCUniversal, among others, for potential marketing tie-ups.

“We’re talking to all of them right now,” Netflix co-CEO Ted Sarandos said when asked which company the streaming platform was looking to partner with on Thursday.

After losing subscribers for the first time in a decade and projecting a drop of two million in the next quarter, Netflix said in April it was seriously considering advertising.

“We’re not adding ads to Netflix like you know today. We’re adding a level of advertising for people who say, ‘Hey, I want a lower price and I’ll watch ads,'” Sarandos told Cannes Lions, a business festival that brings together companies from the communication, marketing and advertising sectors in the French city.

In April, Netflix also hinted that a global crackdown on password sharing was underway.

“This is a great opportunity because these households are already watching Netflix and taking advantage of our service,” a company representative said.

“Sharing has probably helped fuel our growth by allowing more people to use and enjoy Netflix. And, we’ve always tried to make it easier to share within a member’s household, with features like profiles and multiple streams.

“Although they have been very popular, they have caused confusion about when and how Netflix can be shared with other households.”

On Thursday, Netflix announced it had laid off 300 employees, in the second round of job cuts aimed at cutting costs after the streaming giant lost subscribers for the first time in more than a decade.

The move primarily affected its US workforce and came after the company cut 150 jobs last month.

“As we continue to make significant investments in the business, we have made these adjustments so that our costs increase in line with our slower revenue growth,” a Netflix representative said.

Kerry Washington and Charlize Theron in “The School for Good and Evil”. Picture: Netflix

Does this bear market mean a recession is coming?

Storm warning as 12 French departments are placed on orange alert