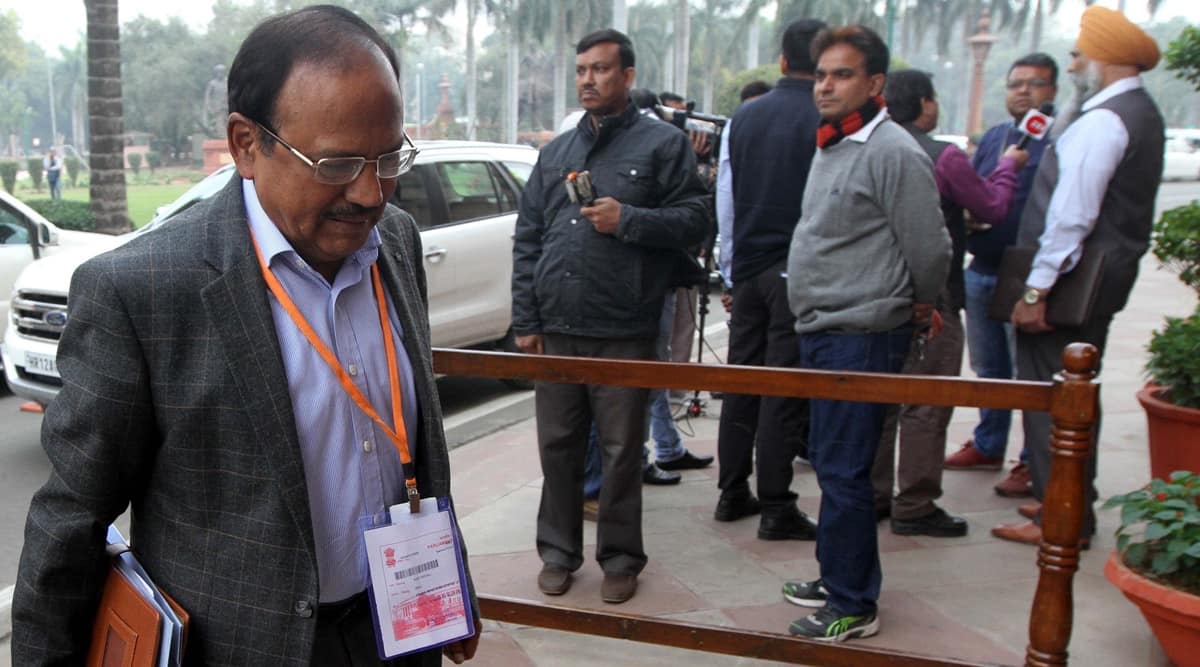 As the security issues related to Afghanistan dominate Delhi’s minds, steps are underway to hold a conference on the country’s current situation and future prospects. The team of National Security Advisor Ajit Doval is taking the initiative to organize a face-to-face meeting with key countries in the region and around the world.

The Sunday express has learned that the country’s main security establishment, the Secretariat of the National Security Council, is taking the lead in organizing the conference and that notices are being sent to Afghanistan’s neighbors such as Pakistan, Iran, Tajikistan, Uzbekistan and key players like Russia, China, the United States and European partners like the EU, France, Germany and the United Kingdom. Representatives of the United Nations should also be invited.

It is learned that Pakistani NSA Moeed Yusuf is also likely to be invited to the conference, and if that works, it will be Pakistan’s first such level visit since 2016.

New Delhi is exploring November dates for the conference, and that could be India’s way to sit down at the table to decide the future course of action on Afghanistan.

“When you are not at the table you are on the menu … this conference is India’s attempt to set the table, to be at the table and to decide the agenda,” a source said. . Indian express, stressing the need to actively engage with the world to protect India’s security interests.

Until the fall of Kabul, India did not engage with the Taliban through publicly announced official channels.

For Delhi, this is an important piece as the government has made it clear that it has red lines on the Taliban’s new dispensation in Afghanistan – that it should not allow terrorist havens on its soil, the administration should be inclusive and the rights of minorities, women and children should be protected.

But so far signs from the Taliban have not been encouraging. This is the assessment that New Delhi has shared with its interlocutors over the past month or so – since the Taliban formed their cabinet.

It is not yet clear whether representatives of the Taliban will be part of the conference in New Delhi.

It comes days after India accepted Russian invitation to join Afghanistan talks in Moscow on October 20.

The Taliban, who seized power two months ago, have also been invited to the talks, which will bring them face to face with India which has evacuated its diplomatic staff from the country.

Confirming the Indian participation, Arindam Bagchi, spokesman for the Ministry of Foreign Affairs, said last Thursday: â€œWe received an invitation for the Moscow format meeting on Afghanistan on October 20. We will participate.

It is likely that the EAJ will send a co-secretary for the meeting.