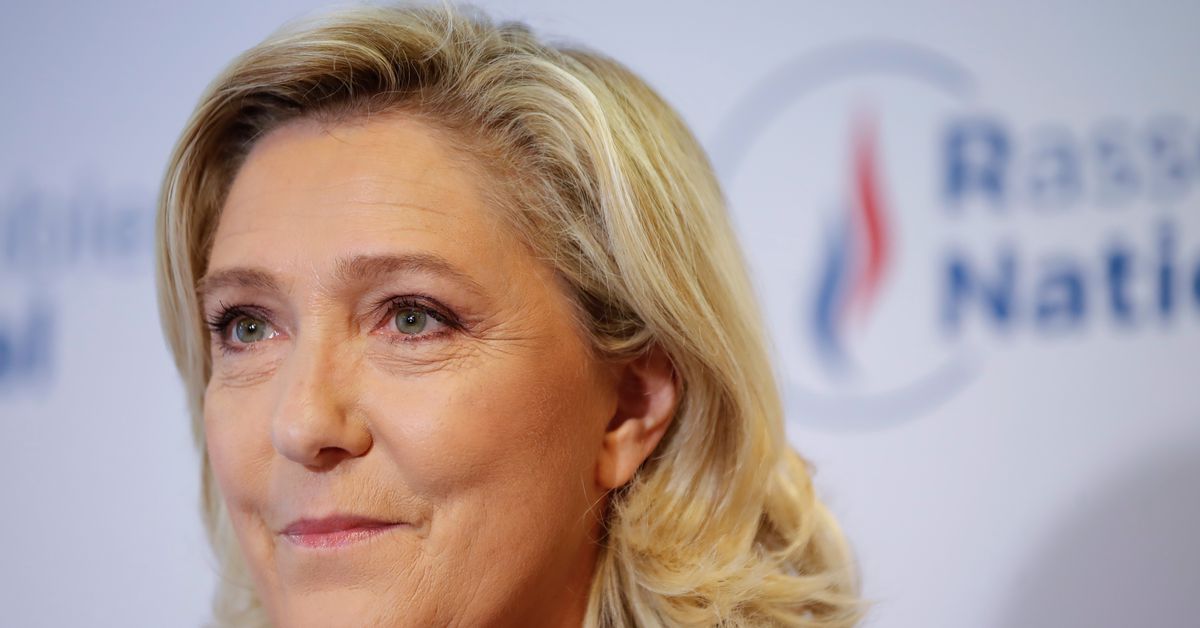 Marine Le Pen, leader of the far-right Rassemblement national français party, delivers a speech in reaction to the results of the second round of the French regional and departmental elections, in Nanterre, near Paris, France, on June 27, 2021. REUTERS / Sarah Meyssonnier

PARIS, Sept. 8 (Reuters) – Far-right leader Marine Le Pen announced on Wednesday that she would nationalize French highways and privatize public television and radio stations if she wins the 2022 presidential election.

Le Pen, who lost to Emmanuel Macron in the 2017 elections, is preparing for his third presidential candidacy next spring.

She told the French daily Le Figaro that these two proposals were aimed at protecting the purchasing power of the French.

The nationalization of the French motorways, currently operated by the French groups Eiffage (FOUG.PA) and Vinci (SGEF.PA), would reduce motorway prices by 10 to 15% and bring an additional 1.5 billion euros to the funds of the State, Le Pen said. .

At the same time, the privatization of public television and radio channels would allow French households to save 2.8 billion euros in the tax they pay to help finance public broadcasting, she added.