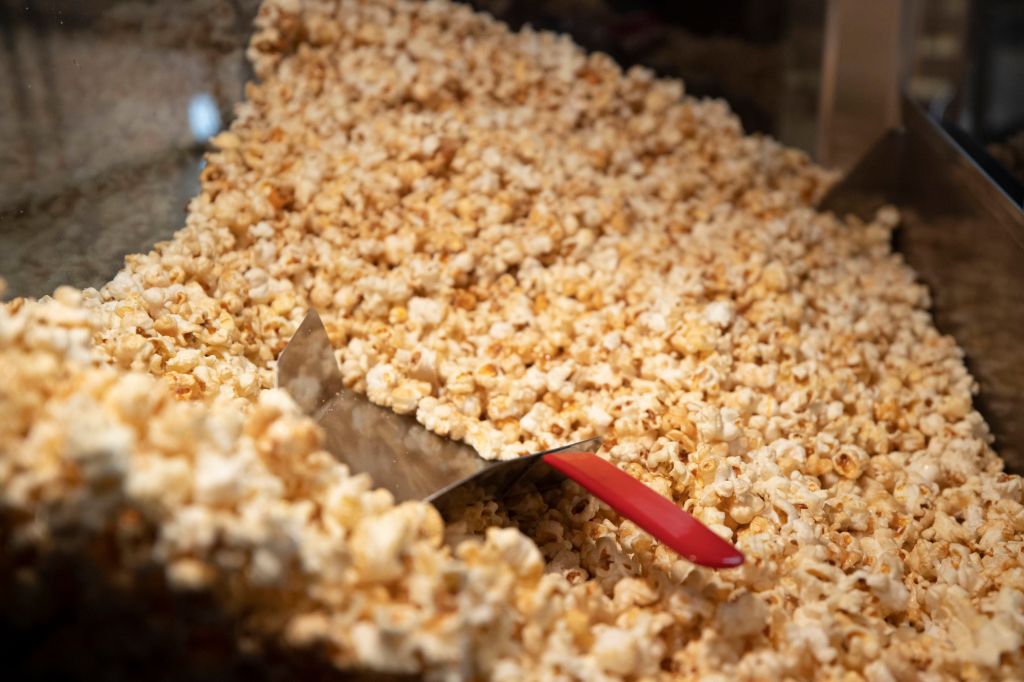 Stopping before a lockdown or the addition of curfews as some other European countries have recently imposed, France is introducing new measures to combat the spread of the Omicron variant. Chief among them affecting the entertainment industry is that the consumption of food and drink in cinemas will be banned from Monday January 3 for a period of three weeks.

While no new capacity restrictions have been added for cinemas, public gatherings will be limited to 2,000 people indoors and 5,000 outdoors. Concerts where participants are also held are suspended for three weeks; in bars and cafes, customers must be seated.

French Prime Minister Jean Castex made the announcement during a press conference this evening, local time. The obligation to be fully vaccinated to access places of leisure, including cinemas, will also come into force. This measure has yet to be voted on by the French Parliament and, if approved, would come into force on January 15. present a negative Covid test – this last element would no longer be accepted.

Castex called the overall situation in France tonight “very tense” and said the fifth wave of Covid was “far from over”. Vaccinations are “at the heart of our strategy” to “protect ourselves, protect others and protect caregivers”. France is “in a race against time”, declared the Prime Minister.

In other new measures, the waiting time between a second vaccination and a third dose will be reduced to three months compared to four currently in France. Masks may be compulsory outdoors in city centres, and working from home will also be compulsory for a minimum of three days, if possible, from Monday. The establishment of a new curfew will be reviewed on January 5.

Castex added: “It feels like an endless movie, but we’ve made progress.”