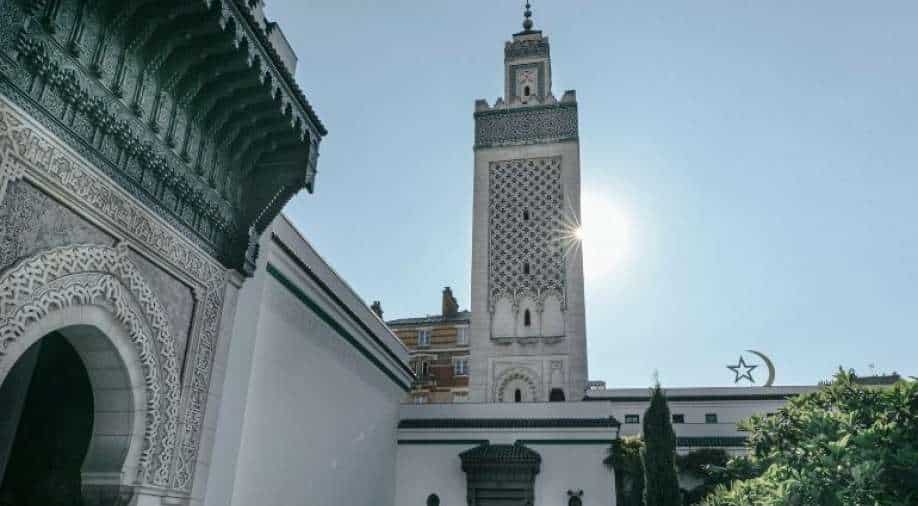 France announced the closure of seven mosques by the end of the year due to growing “radicalism”.

“The sermons spread in this mosque cultivate hatred towards France“said the Minister of the Interior. Darmanin also informed that at least seven associations will also be closed by the end of the year.

The minister had earlier told a local newspaper that security forces had stepped up surveillance in several areas due to the increase radicalism.

The French minister also said that 92 mosques were closed after inspection by the authorities. In February, the French lower house, the National Assembly, controlled by the president that of Emmanuel Macron The party had approved a bill with 347 votes to 151 to strengthen the security of mosques, sports clubs and schools against radical Islamic forces.

The bill entitled â€œSupporting respect for the principles of the Republicâ€ was adopted after a heated debate in Parliament.

In April, the French Senate approved the controversy “Bill on separatism” with 208-109 votes. The Senate is dominated by right-wing Republicans.

Darmanin reportedly told the local newspaper that a third of the 89 places of worship were “suspected of being radical” and had been controlled by intelligence services.

The decision of the French government comes to citizens paid tribute to Samuel paty, 47, this month who was beheaded last year by an extremist for showing caricatures of the Prophet Muhammad in his classroom.

Read also: The daughter of the former Indonesian president Sukarno will convert from Islam to Hinduism

Paty who lived in the Parisian suburb of Conflans-Sainte-Honorine was stabbed and beheaded. Prime Minister Jean Castex while paying homage, declared: â€œTo pay homage to Samuel Paty is to pay homage to the Republic.

“Nothing could be worse than forgetting,” Castex said, adding: “Samuel Paty was a victim of Islamist terrorism and human cowardice.”

(With contributions from the Agencies)