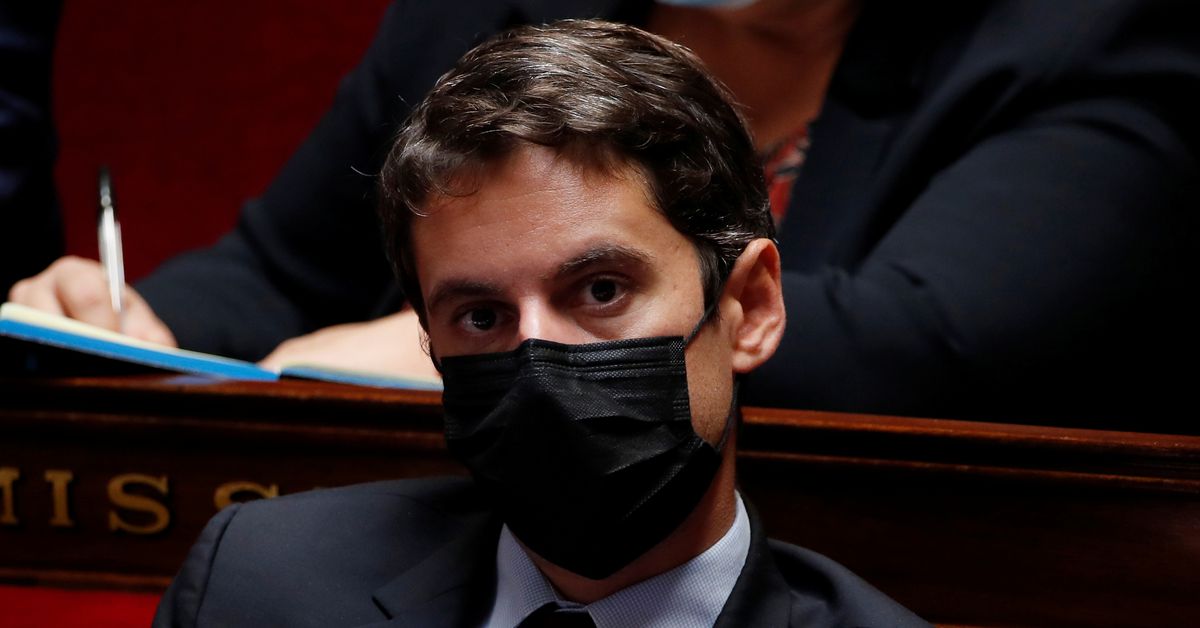 France cuts visas for Maghreb nationals due to immigration policy

PARIS, Sep 28 (Reuters) – France will reduce the number of visas available to nationals of Maghreb countries due to their governments’ refusal to take back illegal migrants sent home by French authorities, the spokesperson said on Tuesday. word of the government Gabriel Attal.

Immigration is emerging as a key campaign issue for the French presidential election slated for April next year, with right-wing and far-right parties challenging the policies of centrist President Emmanuel Macron. Macron has yet to say whether he will run again.

Attal said the French government would halve the number of visas available for Algerian and Moroccan nationals and cut those for Tunisians by nearly a third.

“It is a decision which is made necessary because these countries do not accept the return of nationals that we do not want and cannot keep in France,” he told French radio Europe 1.

Moroccan Foreign Minister Nasser Bourita told reporters in Rabat that the decision was “unjustified” and “does not reflect the reality of consular cooperation in the fight against irregular migration”.

Far-right French leader Marine Le Pen said on Monday she would call a referendum proposing drastic limits on immigration if she was elected president next year.

In 2017, she made it to the second round of the presidential election, but was beaten by Macron, who won over 66% of the vote.