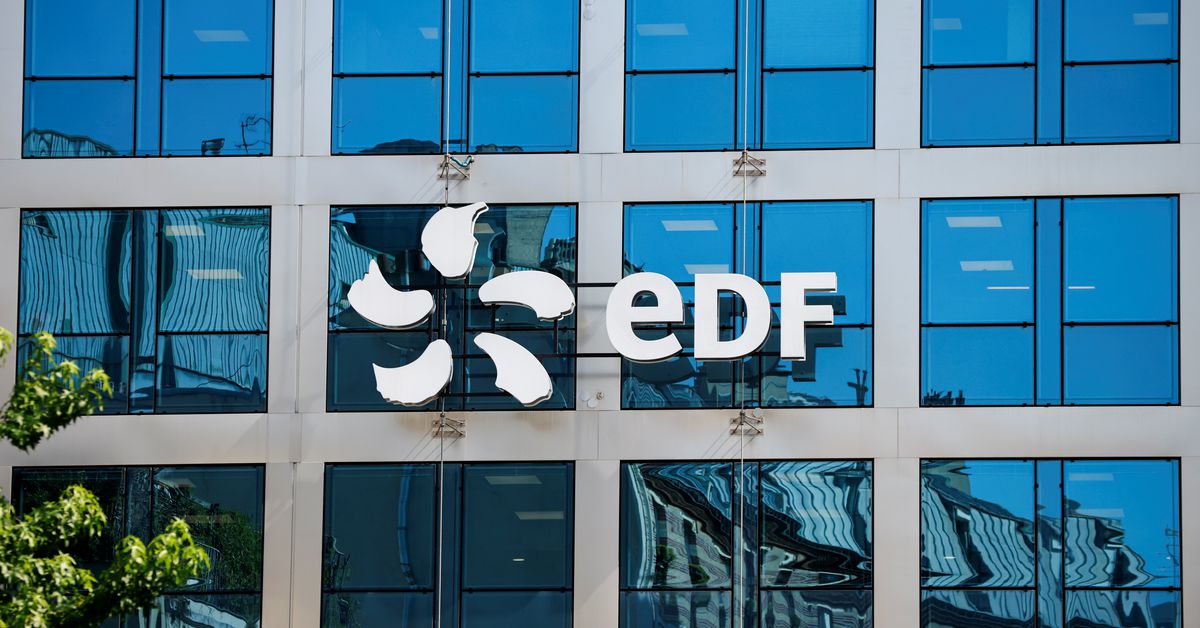 France is abandoning the historic overhaul of EDF for the moment

The logo of the company Electricité de France (EDF) is visible on the facade of the EDF headquarters in Paris, France, on July 22, 2021. REUTERS / Sarah Meyssonnier

PARIS, July 28 (Reuters) – The French government will not go ahead with a restructuring of the electricity group EDF (EDF.PA) in the near future, unions and sources familiar with the matter said on Wednesday, which makes it virtually impossible to pass a reform bill before the end of President Emmanuel Macron’s term in 2022.

The reform, involving a vast restructuring of the group and the mechanism by which it sells nuclear energy, was supposed to help indebted EDF prosper as it competes with its competitors investing in clean energy.

Despite the support of Macron, who came to power in 2017 and charged the bosses of EDF with drawing the broad outlines of a new group structure, the overhaul was taken in quarrels with the European Commission and was criticized by the unions .

The CGT union, which has engaged in consultations on the restructuring, said it had been informed that the state would withdraw from the continuation of the legislation “in the short term”.

A government source said France was no closer to being able to submit a bill to parliament, at a time when legislative windows to pass it through are narrowing.

September would be one of the only viable times before next spring’s presidential election to pass a law, parliamentarians have already told Reuters, while sources familiar with the matter have signaled that the reform is likely dead until at least. 2022. read more

“Substantial progress has been made in our discussions with the European Commission. But to date, we have not reached a comprehensive agreement,” the government source said.

“In view of this, it is not conceivable that we submit a law to Parliament if the main principles are not covered by a prior agreement,” said the source, who spoke on condition of anonymity.

A source close to EDF did not confirm whether the reform was definitively canceled before the presidential election, but said discussions with the Commission would go on for a long time.

EDF, which is due to publish its first half results on Thursday, declined to comment.

The French government – which owns nearly 84% of EDF – needs EU approval to ensure that a new structure does not constitute state aid or crimping competition in a market electricity still largely dominated by the former monopoly operator.

The reform envisaged placing the profitable renewable activity of EDF in a different entity so that it could prosper, relieved of overindebted nuclear assets.

If the reform is not launched before the election, it could disappoint EDF shareholders as well as investors more broadly, as it was part of the business-friendly changes Macron had promised at the start of his tenure.

Migrants tell how they risk death to get to UK