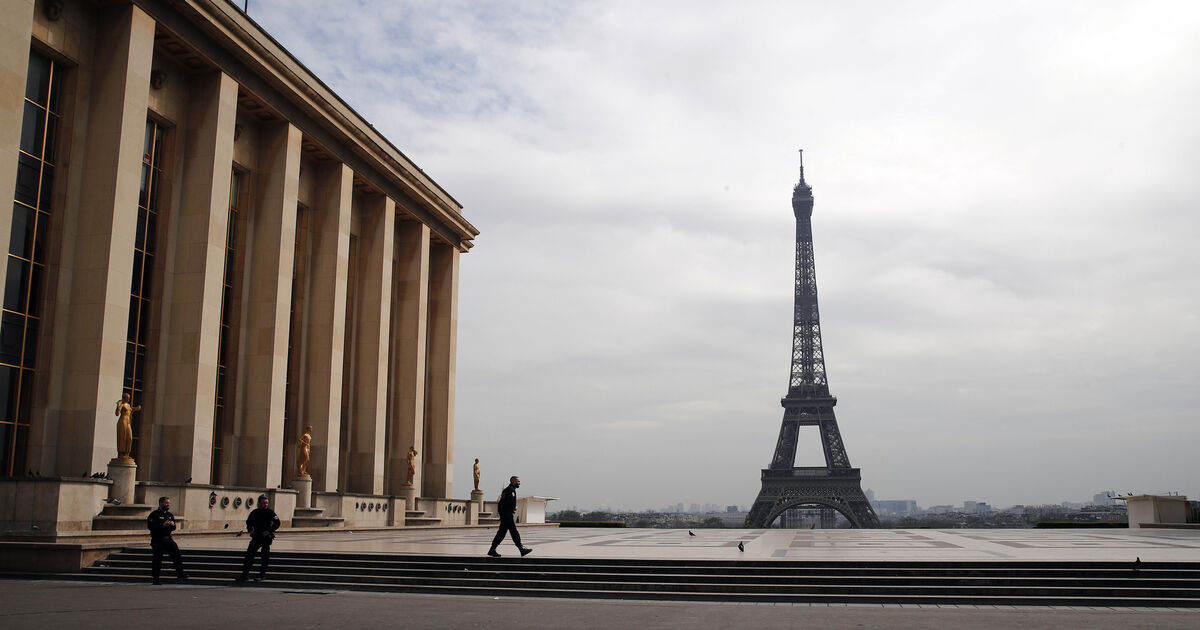 France has lifted most Covid-19 restrictions, abolishing the need to wear face masks in most settings and allowing unvaccinated people to return to restaurants, sports arenas and other venues.

The move was announced earlier this month by the French government based on assessments of the improving situation in hospitals and after weeks of steadily declining infections.

It comes less than a month before the first round of the presidential election scheduled for April 10.

But in recent days, the number of new infections has started to rise again, raising concerns among some scientists that it may be too soon to lift restrictions.

The number of new infections reached more than 60,000 based on a seven-day average, compared with around 50,000 the previous week.

From Monday, people are no longer required to show proof of vaccination to enter places such as restaurants and bars, cinemas, theatres, fairs and to use inter-regional transport.

The so-called vaccine pass came into effect at the end of January.

In hospitals and nursing homes, unvaccinated people must provide a recent negative test or proof of recent recovery to enter.

Wearing a mask is no longer mandatory in schools, businesses and offices.

They remain compulsory in public transport and in hospitals and other health establishments.

More than 92% of people aged 12 and over are fully vaccinated in France, which has 67 million inhabitants.

Home renovation could peak in 2022. Here’s how to finance the improvements