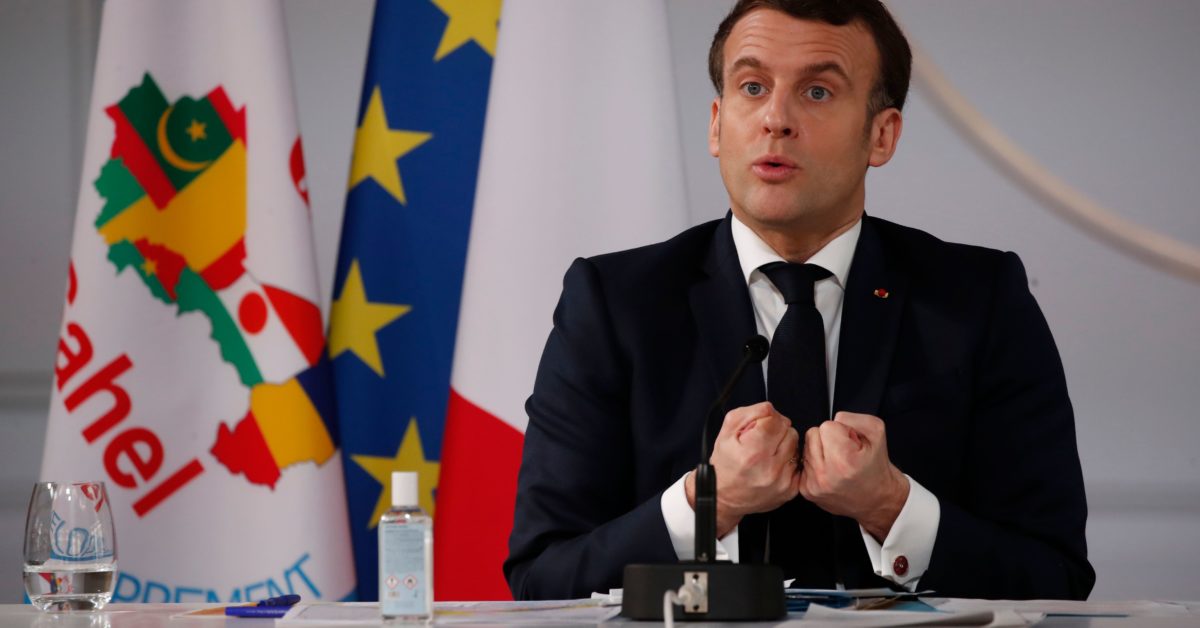 “Radical Islamism in Mali with our soldiers there? Never, ”Macron told JDD. “There is this temptation today in Mali. But if it goes in that direction, I will withdraw.

Earlier this week, France and the EU condemned a “Unacceptable coupAfter the interim president of Mali Bah Ndaw and Prime Minister Moctar Ouane were detained at a base outside the capital Bamako. The two leaders were tasked with overseeing a return to democratic elections after a coup in August.

Islamist groups linked to Al Qaeda and the Islamic State control large parts of northern and central Mali, carrying out attacks against the army and civilians.

On Sunday, Macron told the JDD that he had sent a message to the Malian authorities that he “would not stay with a country where there is neither democratic legitimacy nor transition”.

Macron also warned that Europe “will pay dearly in terms of migration” if Africa’s development fails. The French president spoke to the newspaper during a three-day trip to Africa this week that took him to Rwanda and South Africa.

Euro 2020: Antoine Griezmann hailed as “one of the greatest” by French…

Covid news live: the latest updates as the lockdown “may need to be tightened…