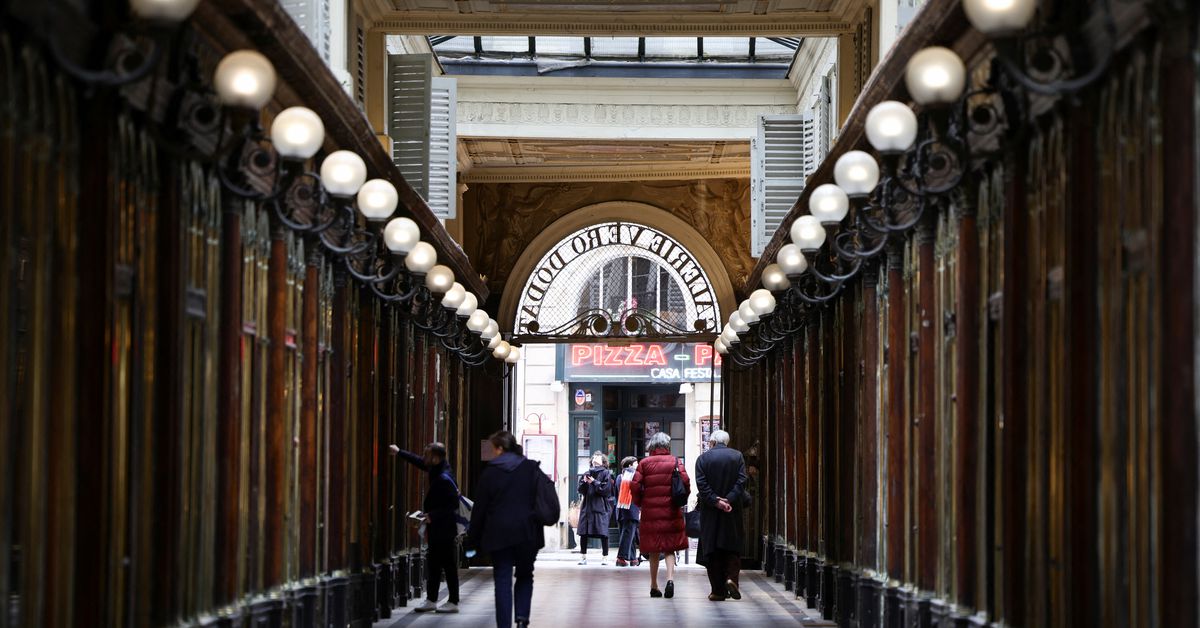 PARIS, March 21 (Reuters) – France has reported an average of nearly 90,000 new coronavirus infections in the past seven days, marking a 36% increase from a week ago, when most measures of the COVID-19 health protocol were lifted by the government just before the country’s elections.

French President Emmanuel Macron’s government, which runs for re-election in less than three weeks, followed by legislative elections later this year, decided to lift most COVID-19 restrictions on March 14, citing a positive trend.

This means that the French are no longer obliged to wear COVID masks indoors, except in public transport, hospitals and other medical establishments. The government has also lifted its COVID vaccine pass requirement in places such as bars and cinemas.

The recent increase in new infections has been particularly strong in eastern Alsace, one of the areas that suffered the most at the start of the pandemic, where authorities recorded well over 1,000 new cases per 100,000 inhabitants.

In Germany, new cases have also increased in recent days, reaching a new high of around 220,000 new cases on average over the past 7 days, according to data compiled by the Robert-Koch-Institut.