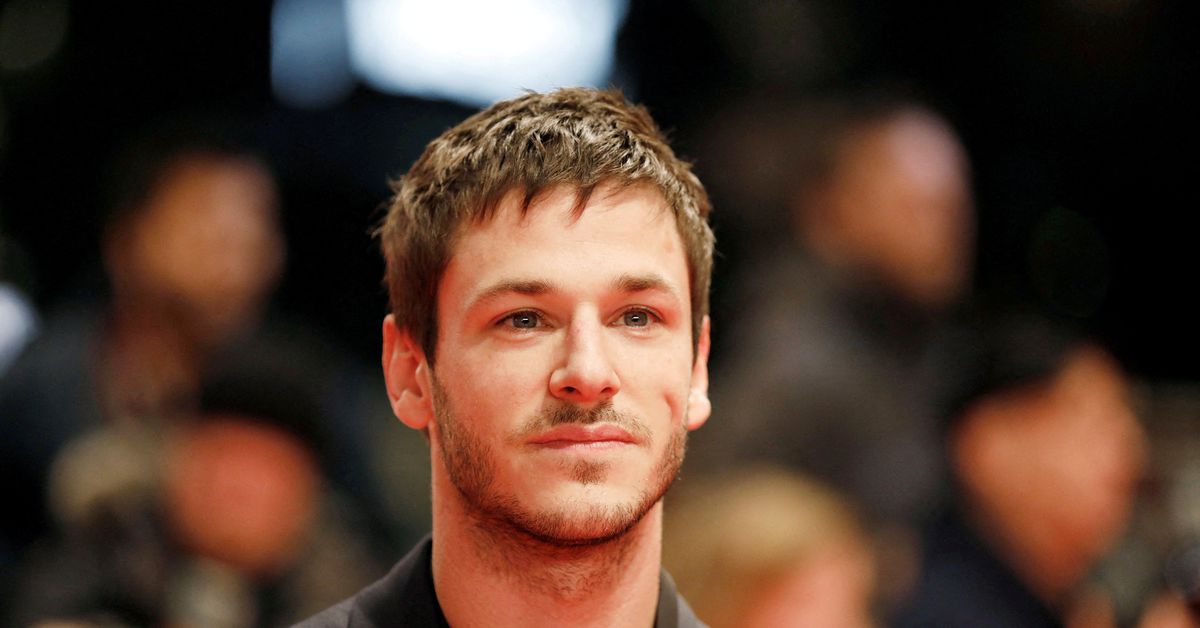 PARIS, Jan 19 (Reuters) – French actor Gaspard Ulliel, known for his appearances in Chanel perfume ads and his role as fashion designer Yves Saint Laurent in a 2014 biopic, has died aged 37 from complications from ski accident in the Alps, French media reported on Wednesday.

Ulliel, who won the César for best actor in 2017 for his role in “It’s only the end of the world”, a film by director Xavier Dolan, was the face of the Bleu de Chanel men’s fragrance.

On Tuesday afternoon, Ulliel collided with another skier on a blue ski run, an intermediate run, in the town of Montvalezan in eastern France, the prosecutor for the neighboring town of Albertville said in a statement.

She said Ulliel was unconscious after the collision and was airlifted to a hospital in Grenoble, where he died on Wednesday. The other skier is unharmed.