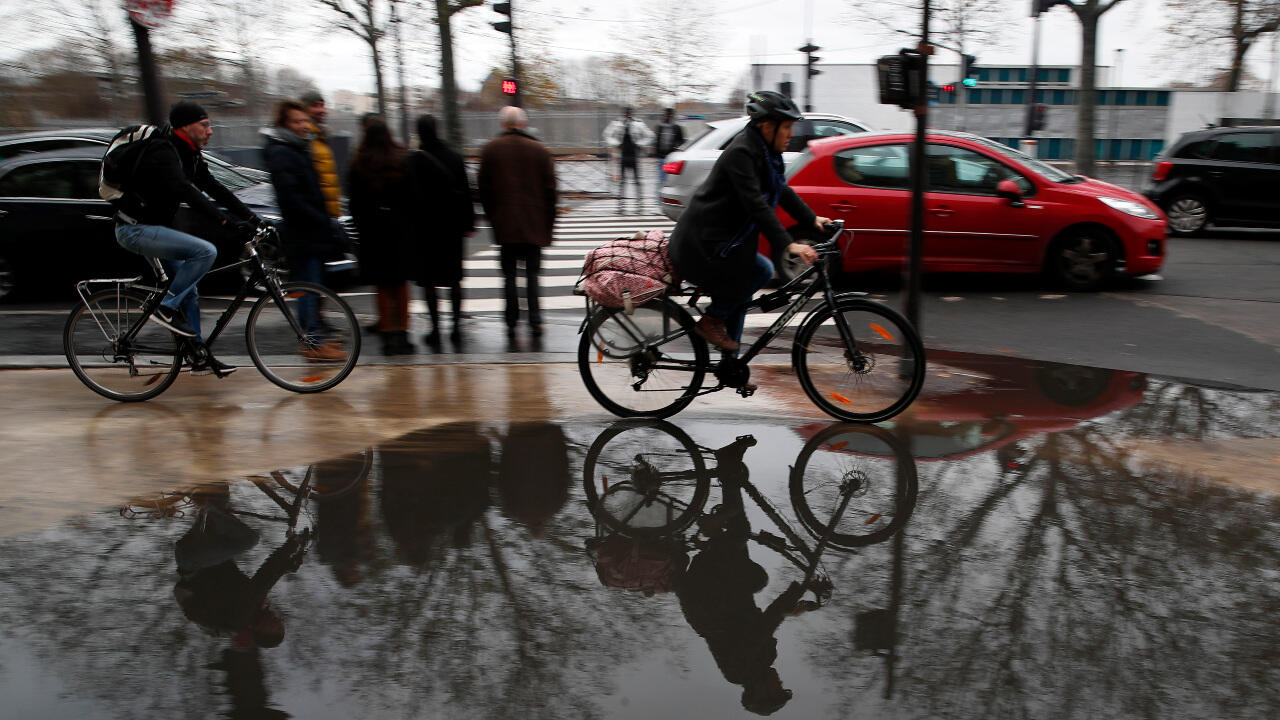 Automotive ads in France will need to include messages encouraging people to consider less polluting travel alternatives from 2022 as part of the government’s drive to limit CO2 emissions.

The requirement, which is due to go into effect in March, was confirmed in the Government’s Official Gazette this week after years of lobbying by environmental groups, many of whom are calling for an outright ban on auto ads.

Manufacturers will have three choices: “Consider carpooling”, “For daily use, take public transport” or “For short trips, opt for walking or cycling”.

They will be required for all media – print, TV, radio or the Internet – and must also include the hashtag “#SeDeDeplacerMoinsPolluer” (Move and Pollute Less).

Ads will also need to include a vehicle’s CO2 emission class, a new rating system to educate consumers about the environmental impact that is part of a sweeping climate action law approved by lawmakers in July.

So far, automakers seem poised to comply, if not enthusiastically.

“This means that globally, we must find alternatives to the automobile. This is the first time that we have had such a direct message from the government,” Lionel French Keogh, head of Hyundai France, told AFP.

“We are going to adapt, moving towards zero emission vehicles is the course of history,” he added.

“But there is an irony: they don’t make any distinction between types of powertrain. It’s a bit counterproductive to the government’s goal of promoting electric vehicles,” he said.

Volkswagen, the third largest car seller in France, after Stellantis and Renault, said: “We will comply with the legislation and analyze how best to comply with our advertising agency.

Under the new French law, advertising of the most polluting vehicles – those that emit more than 123 grams of carbon dioxide per kilometer, including many popular SUVs – will be banned completely from 2028.

3 reasons not to pay off your mortgage sooner

Alpecin-Fenix ​​raises € 50,000 with the ‘Merci Poupou’ project launched at the Tour de France