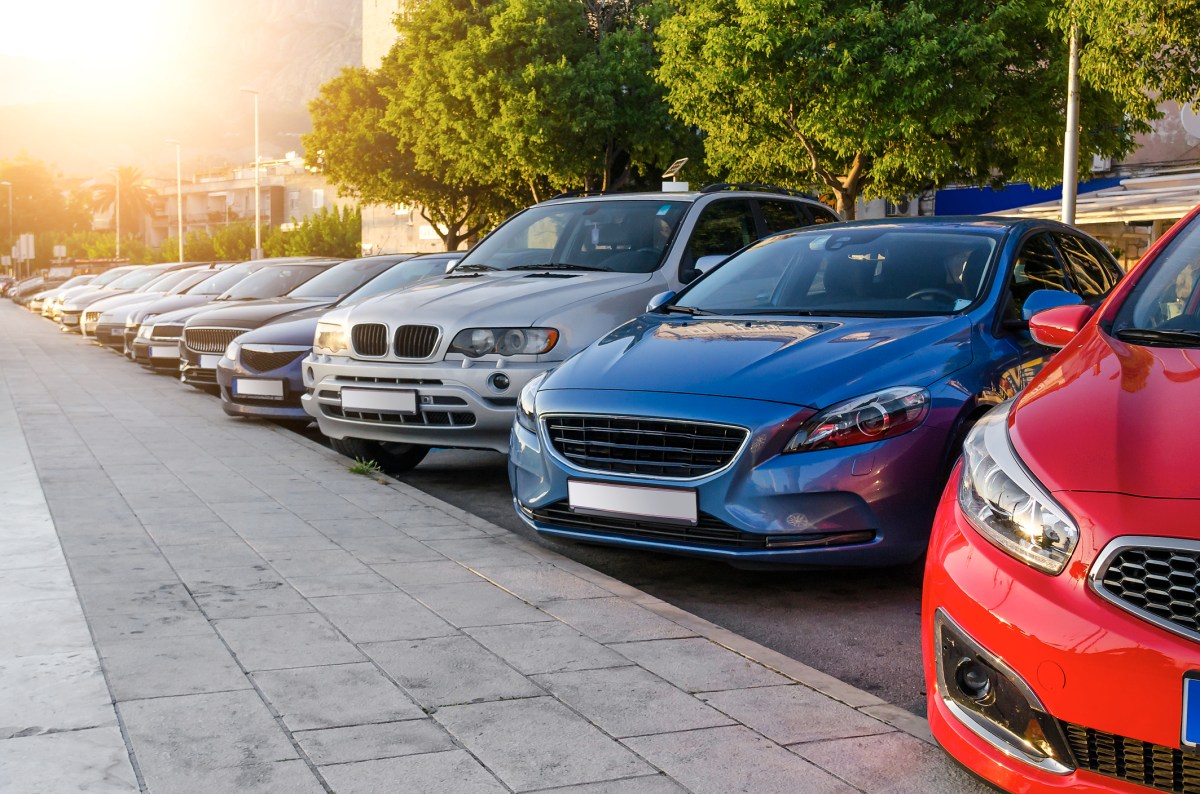 France will soon have a new requirement that car ads must include messages that encourage people not to drive. In ads, automakers will have to include language suggesting consumers take public transit or cycle or walk. The new rule comes into effect in March. But does this kind of “anti-product” message work?

The new French law means that somewhere in that ad trying to get you to buy a dynamic Peugeot or a new VW, or Hyundai, automakers basically have to say, “Hey, do you really need that?”

It was an easy decision for the French government, said Jessica Roberts, who leads transport change campaigns with Alta Planning and Design.

And Roberts said that’s something politicians can demand.

“So I kinda like France saying, ‘Hmm, well, we can’t tell car companies not to advertise their product. But what is it, you know, what leverage do we have?

The ads will also include a hashtag which translates to ‘move, pollute less’ – the idea being that this will also become a social campaign.

And if that gets picked up and people other than automakers and government start posting about walking and cycling, that could be influential, said Kate White, a professor of marketing and behavioral science at the University. ‘University of British Columbia.

“So if it also signals that this idea of ​​a social norm of other people doing it and you see people getting on board and talking about it, that kind of makes it normative, right? she said.

Except changing a habit is extremely difficult, especially with something as entrenched as getting into our cars.

“And so, in a way, giving people a very mild public health message in an effective way, through advertisements. I don’t think that’s going to cut it,” said Joseph Sherlock, a behavioral scientist at Duke University’s Center for Advanced Hindsight.

He said that to change habits, you have to create friction or barriers to bad behavior. Sherlock said take the indoor smoking bans.

“So you have this kind of big social stigma and increased friction around having to go out to smoke,” he said.

Sherlock said these are the kind of rules governments should put in place if they really want to disrupt car culture.