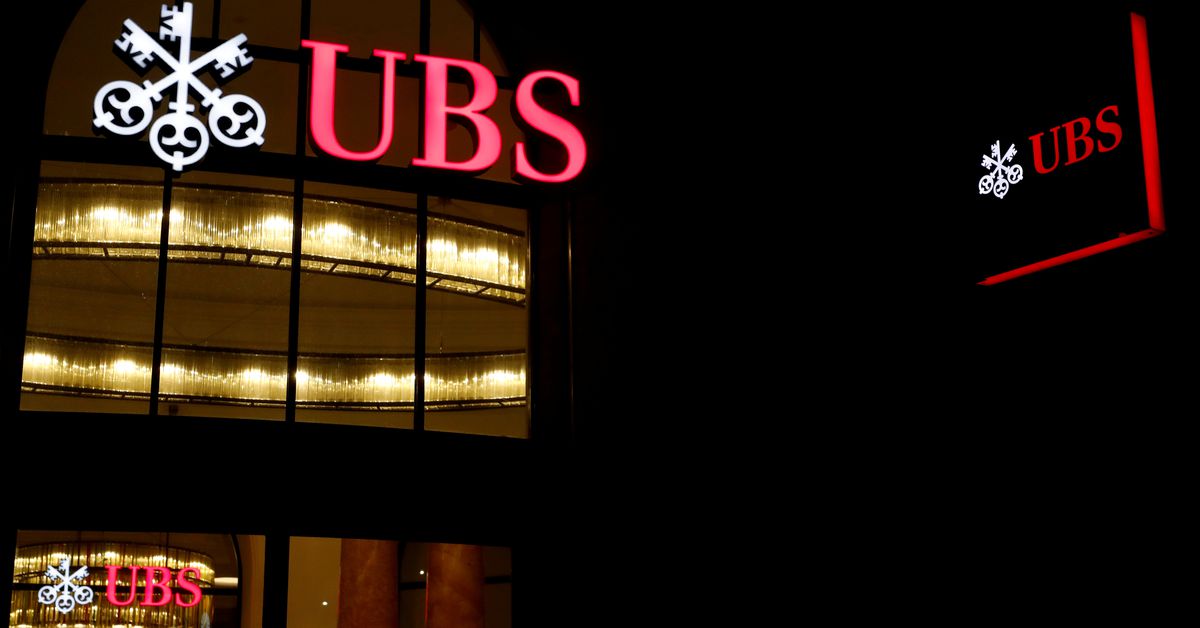 The logo of Swiss bank UBS can be seen in a branch in Basel, Switzerland on March 2, 2020. REUTERS / Arnd Wiegmann

PARIS, June 28 (Reuters) – A French court on Monday dismissed a challenge by Swiss bank UBS (UBSG.S) relating to the constitutional aspects of its French tax case, confirming that the judges would rule on the lender’s appeal against 4, 5 billion euros ($ 5.36 billion) in fines on September 27.

UBS is seeking to overturn a 2019 French court ruling in which it was found guilty of illegally soliciting clients at sporting events and parties in France, and laundering the proceeds of tax evasion. L8N2LM2ZW

“We take note of this decision. We await the judgment of September 27 with peace of mind,” UBS lawyer HervÃ© Temime told reporters.

With its motion on the constitutional aspects of the case, the bank sought to argue that it should never have been charged with laundering tax evasion, which carries harsher penalties than complicity in tax evasion.

In the new appeal trial, prosecutors are still asking for a fine of at least â‚¬ 2 billion, with French state lawyers claiming they wanted â‚¬ 1 billion in damages and interest payments .

UBS lawyers argued during the appeal trial three months ago that despite whistleblowers’ denunciation, investigators had never found clear evidence of systematic attempts to prospect for French clients by UBS business specialists. , including at guest events such as cocktails and hunts.