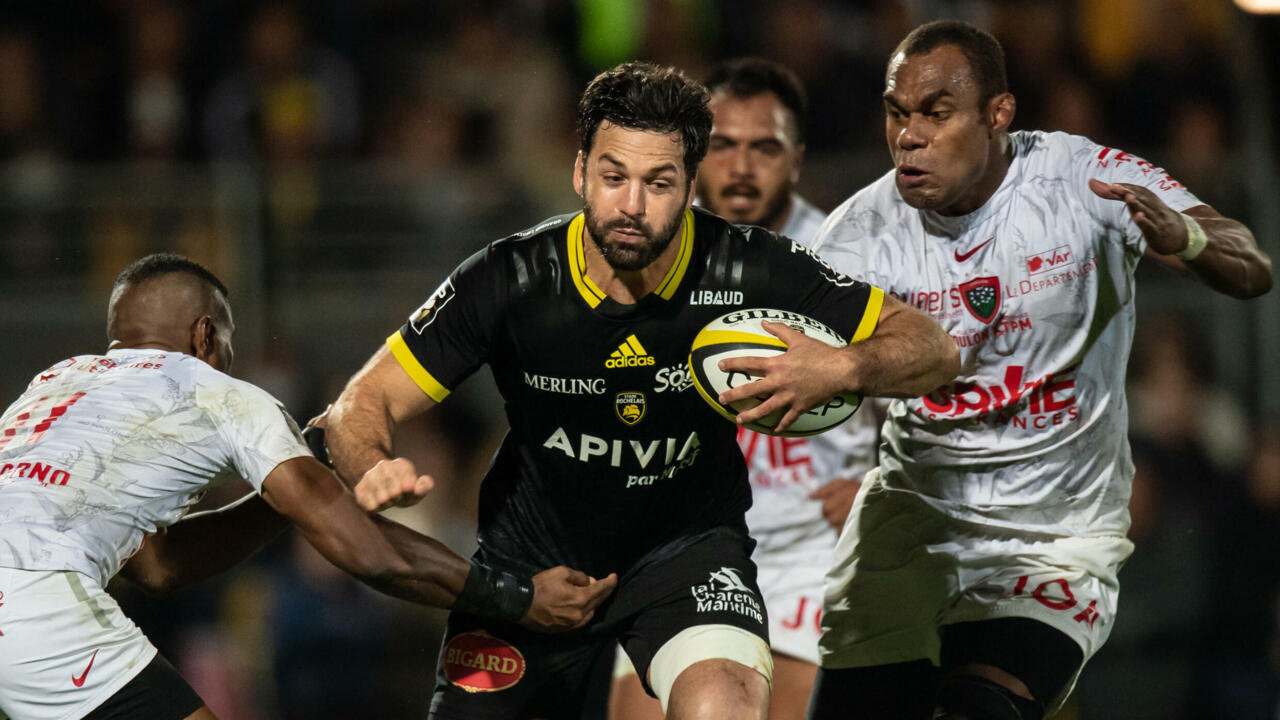 La Rochelle (France) (AFP) – French international flanker Kevin Gourdon had to end his playing career at 31 following the discovery of a heart problem, his club from La Rochelle announced on Tuesday.

“This is brutal and sad news, but my health is a priority,” Gourdon said on the club’s website.

â€œUnfortunately, this is something that we cannot control, I am not in a position to do anything to make the situation any different, so I have no regrets.â€

“Today I have to look to a new part of my life, maybe a little earlier than expected, but which I am sure will be just as fulfilling,” he said.

Gourdon joined La Rochelle from Clermont in 2012 and played 221 games for the club as he advanced from the second division to the Champions Cup final last season. He played 19 times for France.

â€œI was lucky to have a full career, I have experienced a lot with Stade Rochelais, the Pro D2, the fight to stay in the Top 14 and then a few years later the finals. It’s a lot of memories. , a lot of emotions, â€he said.

Gourdon had just extended his club contract for two years.

Club President Vincent Merling praised “the man that Kevin was, his loyalty to the Club, his immense talent … He will be sorely missed.

Asian stocks are trading in a narrow range