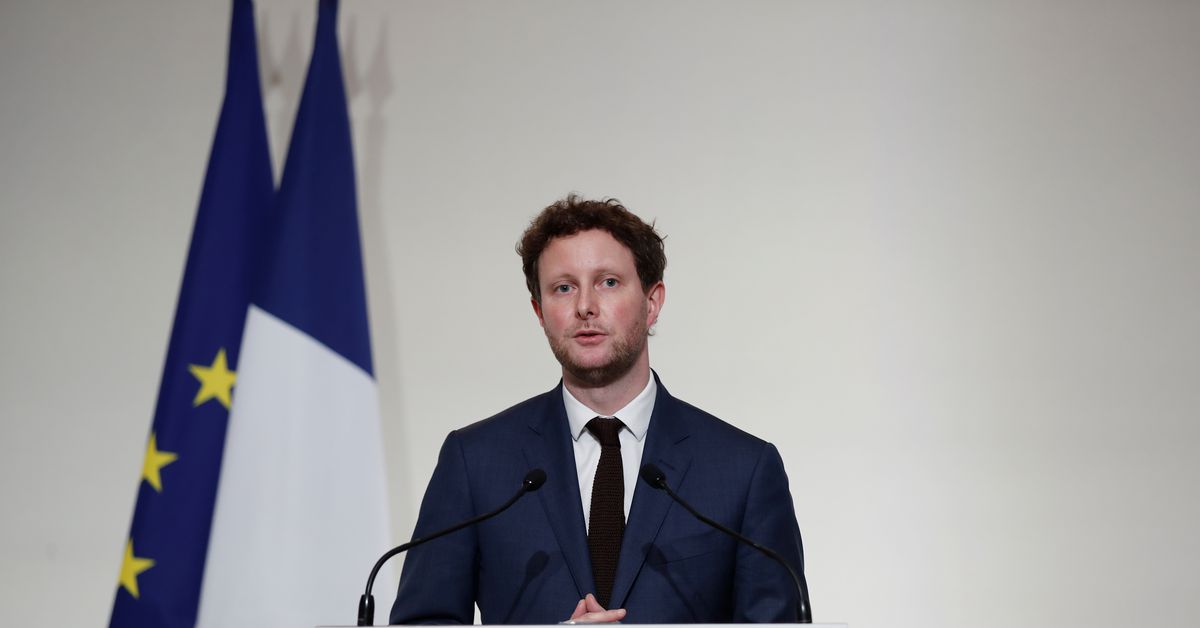 French Minister Beaune: at the end of my patience with the United Kingdom on Brexit / the fishing situation

PARIS, September 23 (Reuters) – French European Affairs Minister Clément Beaune said on Thursday he was losing patience with the UK over the resolution of post-Brexit fishing rights between the UK and France, while diplomatic tensions between the two countries simmer.

“We are at the end of our patience. We are continuing our fight,” Beaune said during a French parliamentary hearing, while adding that the British position on the situation was “unsportsmanlike”.

French vessels want to continue fishing in the waters off the Channel Islands, but a licensing dispute earlier this year led France and Britain to send patrol boats off the coast of Jersey – a dependency autonomous from the British Crown.

Beaune’s criticisms came a day after British Prime Minister Boris Johnson called on France to take back control and give its allies in the United States and Australia a break after a row over a trilateral deal on nuclear submarines which tore up a separate French contract. Read more

Australia disputes the French version of the submarine letter