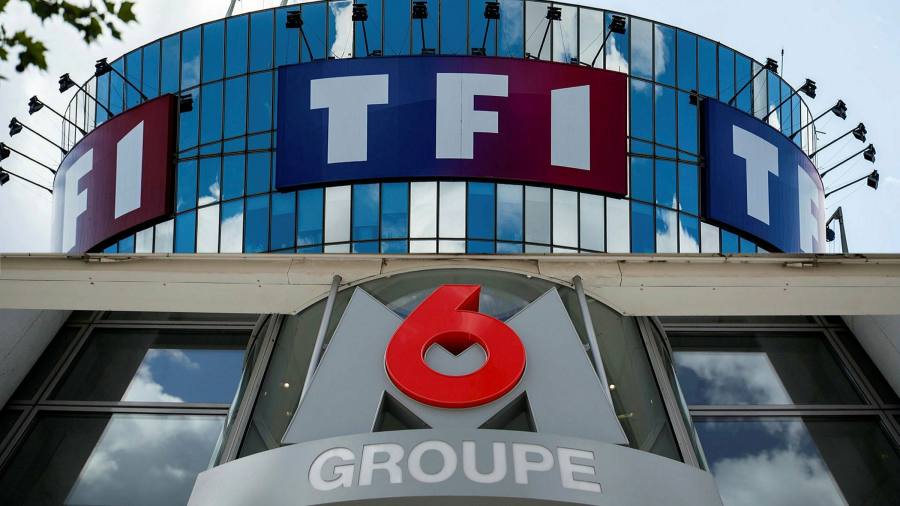 The proposed merger of France’s two largest private broadcasters, TF1 and M6, has met stiff resistance from competition regulators, raising the risk that it will not be approved.

Bouygues, the conglomerate that owns TF1, and RTL, backed by Bertelsmann, owner of M6, issued a joint statement on Tuesday saying they had received a report by the French competition authority’s investigative team which raised “a number of significant competition concerns, particularly in relation to the advertising market”.

Although the companies stressed that the competition review process was not complete, they suggested the 450-page report showed it had not got off to a good start.

“The nature and extent of the remedies required in the report would mean that the proposed mergers would no longer make sense to the parties involved and would therefore be abandoned,” they said.

Shares of TF1 fell around 4% in morning trading in Paris, while M6 fell 7%.

Bouygues and RTL had argued that they should be allowed to partner in France despite the fact that TF1 and M6 would control more than 70 percent market share in free national television advertising.

Such a prominent position would generally not be permitted, but they argued that competition regulators should revise their definition of “relevant market” to reflect the changing media landscape, with more consumers watching video streaming services and advertisers spending more of their budget on online ads.

Instead of just looking at TV ads, a broader approach would cover the much larger digital advertising market, including giants like Google, YouTube and Facebook, and mean TF1 and M6 wouldn’t be as dominant.

If regulators approve such an approach, analysts said it could trigger a wave of consolidation among European media groups. Bouygues and Bertelsmann have long argued that such consolidation is necessary for broadcasters to compete with Netflix and Amazon.

Bouygues and RTL have indicated that they will inform the Autorité de la concurrence of their response within the next three weeks. The hearings before the decision-making committee of competition regulators, known as the college, are still scheduled for September 5 and 6.

While it is not uncommon for the college to adopt a different point of view from that of the authority’s investigators, it is still quite rare.

In a note titled “The end of a beautiful dream”, Barclays analyst Julien Roch wrote that he “would be surprised if the [college] rules against the team handling the case, so we think the merger is very unlikely to happen.