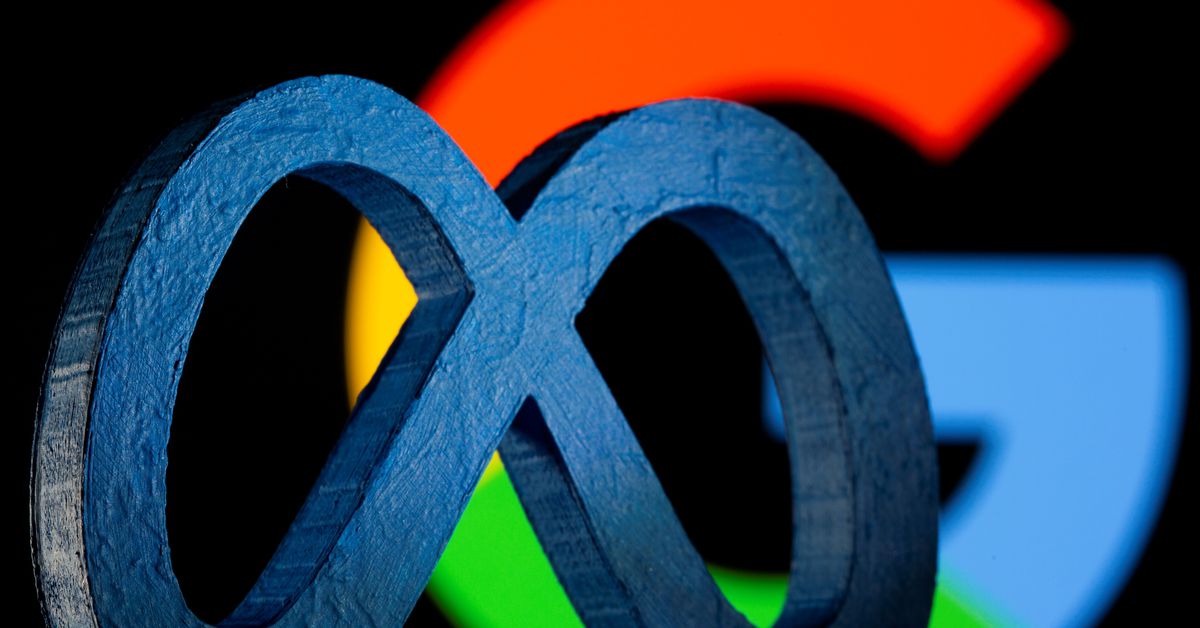 The prior consent of Internet users to the use of cookies – tiny data extracts that allow the construction of targeted digital advertising campaigns – is an essential pillar of the European Union’s data protection regulations and a top priority for the CNIL. .

“When you accept cookies, it is done with a single click,” says Karin Kiefer, head of IT and sanctions at the CNIL. “Rejecting cookies should be as simple as accepting them”.

In its press release, the monitoring body indicates that it found that the sites facebook.com, google.fr and youtube.com did not easily allow the refusal of cookies, citing Google’s video streaming platform.

The CNIL specified that the two companies had three months to comply with its injunctions under penalty of an additional penalty of 100,000 euros per day of delay.

These include the obligation for Google and Facebook to provide French Internet users with simplified tools for refusing cookies, in order to guarantee their consent.

The CNIL specifies that if Google and Facebook provide a virtual button to allow the immediate acceptance of cookies, there is no equivalent to refuse them so easily.

“People trust us to respect their right to privacy and keep them safe. We understand our responsibility to protect that trust and we are committed to pursuing the changes and actively working with the CNIL in light of this decision,” said a Google spokesperson.

The previous record fine from the CNIL in 2020 also targeted Google and amounted to 100 million euros.

At the time, the CNIL had found that Google’s French sites did not seek the prior consent of visitors before saving advertising cookies on computers and did not provide clear information on how they intended to use them. .

Kiefer said the issues have since been resolved.

In 2020, the CNIL strengthened consent rights on ad trackers, saying websites operating in France should keep a record of people’s refusal to accept cookies for at least six months.

It also specifies that Internet users must be able to easily return to any initial agreement concerning cookies via a web link or an icon visible on all the pages of the site.