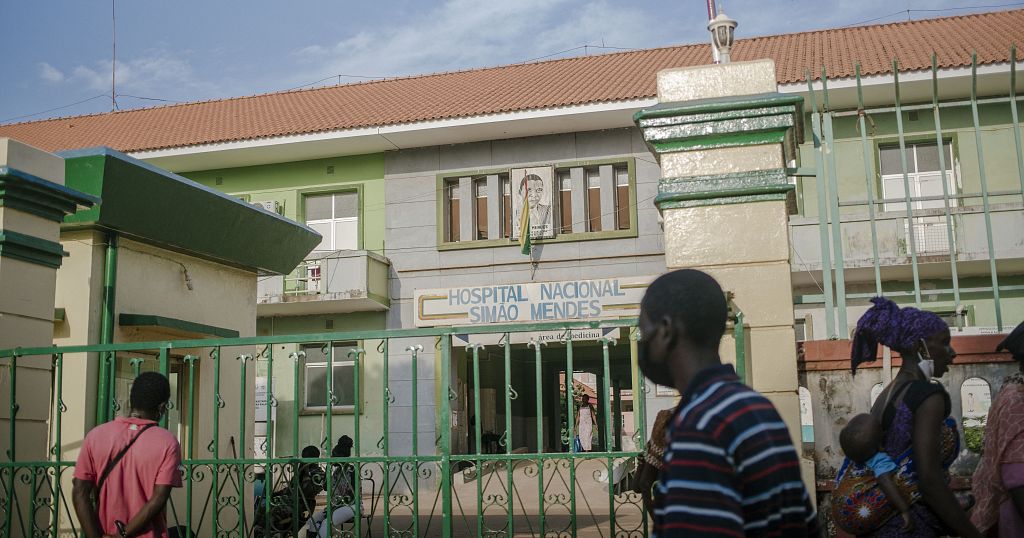 The Portuguese language faces another challenge in one of its most important strongholds – Guinea-Bissau.

Some people say they are victims of discrimination because employers in the country publish job offers in French or English to the detriment of Portuguese speakers.

Over the years, the popularity of the French language has grown in this former Portuguese colony.

“I worked in a bank for nine years and I encountered this situation. Everything was in French. The bank statement is in French. I cannot be Portuguese-speaking to then interpret the statement of my bank account, of my money , in French,” said Amiel Carvalho, a resident of the capital.

Portuguese is the official language of Guinea-Bissau. But the country is bordered by English-speaking Gambia to the north and French-speaking Guinea and Senegal.

“We are discriminated against in the labor market in Guinea-Bissau, we are Guineans and we have difficulty finding jobs because of this linguistic situation in French and English,” Carvalho said.

Spoken on five continents, Portuguese is the fourth most spoken language in the world, with 261 million speakers, according to data from the Camões Institute.

Guinea-Bissau is the only Portuguese-speaking enclave in West Africa where French and English dominate.

The difference between revolving and non-revolving credit