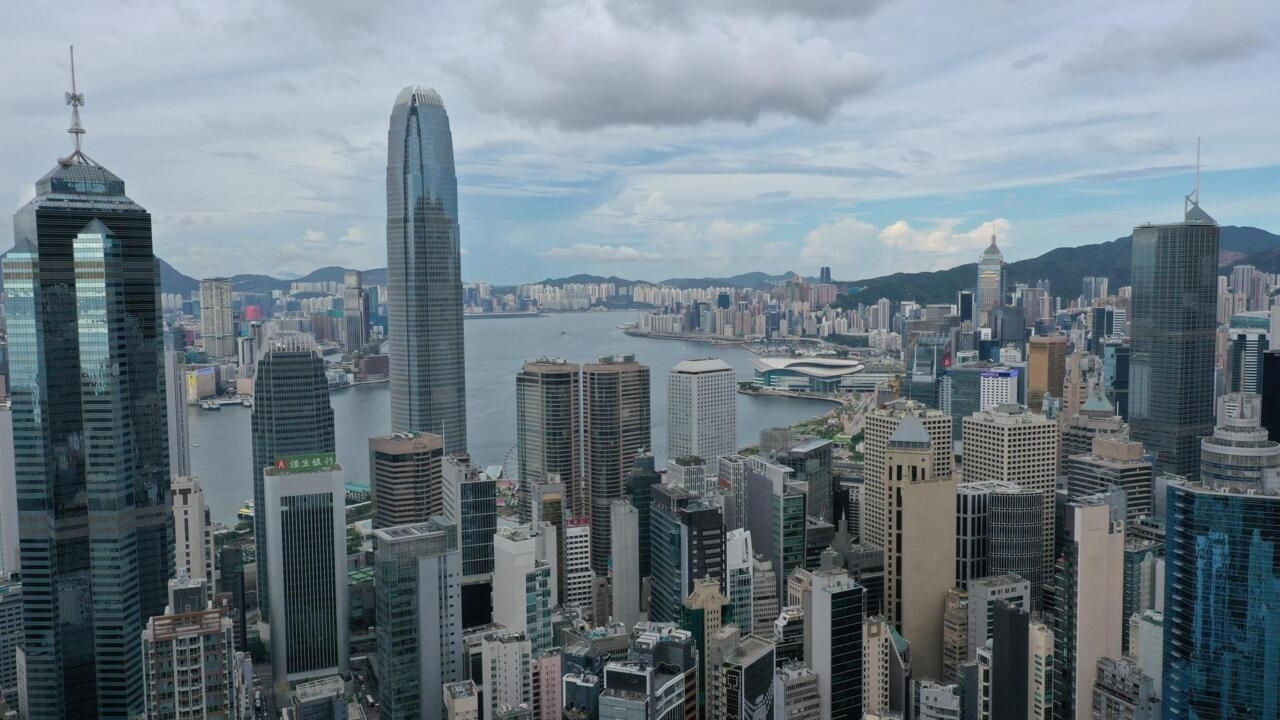 Israeli host Wix erred in removing a Hong Kong Democracy website from its servers following a police request to remove the Chinese financial center, the company said on Friday.

Nathan Law, a former student leader and Hong Kong lawmaker who fled to Britain last year, tweeted Thursday that Wix had taken down www.2021HKCharter.com, a website created by foreign activists calling for the democracy in the city.

He shared a letter that Hong Kong police wrote to Wix demanding that the website be taken down because it contained messages “which may constitute offenses that endanger national security.”

Wix employees, the letter warns, could face a fine and six months in prison if they refuse.

“The website was deleted by mistake,” a spokesperson for Wix told AFP on Friday.

“We are also reviewing our selection process in order to improve ourselves and ensure that such mistakes do not recur in the future.”

Beijing imposed a radical security law on the city after huge and often violent protests for democracy in 2019.

The law prohibited many forms of dissent and gave police broad powers of internet withdrawal.

China has also granted itself “universal jurisdiction” to prosecute any perceived national security crime committed by anyone abroad.

This leaves tech companies in a potentially precarious position, especially those with offices or servers in Hong Kong or a presence in the mainland Chinese market.

Authoritarian China keeps the Internet surrounded by a “great firewall.”

Last year, Google, Facebook and Twitter said they would stop responding to Hong Kong authorities’ withdrawal requests after the security law was imposed.

Like its rival SquareSpace, Wix has become a popular website builder, enabling simple drag-and-drop tools as well as templates that allow users to quickly create their own online pages.