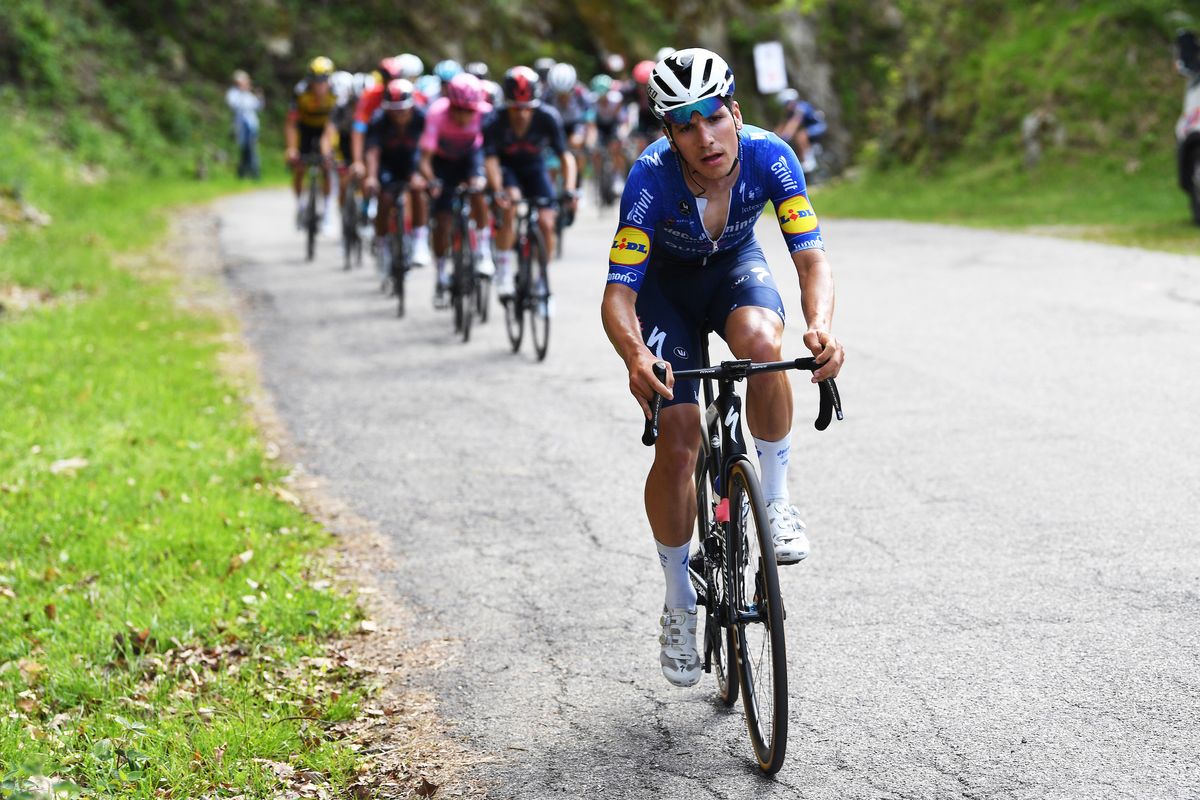 João Almeida has been confirmed to join UAE Team Emirates from 2022 on a massive five-year contract.

Almeida expressed her enthusiasm for joining the team in a press release: “I am really looking forward to this new chapter in my career and my life.

“I feel that the transition to UAE Team Emirates comes at the right time and I am sure I will be happy with this new adventure. The team is growing every year and I look forward to being a part of it.

“I’m a pretty thoughtful person by nature and I already find myself dreaming and visualizing the future and I’m super excited about it.”

Almeida, 23, has managed a top 10 in five of the 10 races he’s competed in this season, with a victory at the Portuguese time trial championships and a top six at the Giro d’Italia after looking exceptionally strong in the past week .

During the Giro 2020 won by the rider of the Ineos Grenadiers, Tao Geoghegan Hart, Almeida kept the pink jersey for 15 days but lost it in the last stages.

UAE Team Emirates Manager Joxean Matxin Fernandez said: “Almeida is a rider that we have known for many years since he was a junior and we are delighted to welcome him to the UAE Team Emirates.

“João is a great quality rider and we have no doubt that he will be a strong pillar of the team. He is an extremely talented and versatile rider and I am sure we will have many great successes with him in our team. . Our goal is to strengthen the team year after year and we are convinced that João will bring great things to the group, both as an athlete and as a person. “

Almeida could lead in the Grand Tours which Pogacar does not drive, but could also serve as a super-domestic for the Slovenian and a possible second option in the overall Tour classification.