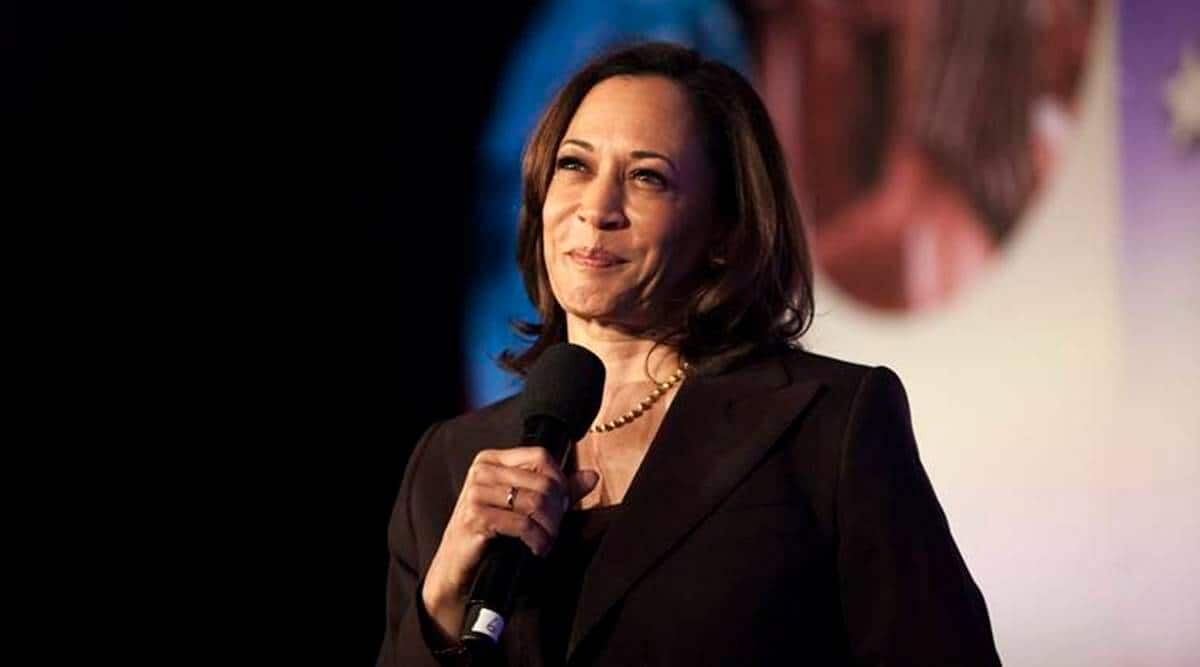 Vice President Kamala Harris will travel to Paris next month for talks with French President Emmanuel Macron, according to the White House.

The White House announced Harris’ visit to France as President Joe Biden and Macron spoke by phone on Friday. The two presidents are due to meet in Rome later this month on the sidelines of the Group of 20 summit.

Macron’s office said in a statement that he and Biden discussed building a stronger European defense, complementary to NATO and contributing to global security.

In addition to meeting Macron, Harris will deliver a speech on November 11 at the annual Paris Peace Forum and attend the Paris Conference on the next day. Libya. She will be accompanied by her husband Douglas Emhoff for the visit.

They will discuss the importance of the transatlantic relationship for global peace and security and highlight the importance of our partnership on the global challenges from COVID-19 and the climate crisis to issues affecting the Sahel and the Indo-Pacific, Harris Senior Advisor Symone Sanders said. A declaration.

Harris and Emhoff’s visit coincides with Veterans Day in the United States and Armistice Day in France. The two plan to mark the solemn commemorations with a visit to the American Cemetery in Suresnes, outside of Paris, Sanders said.