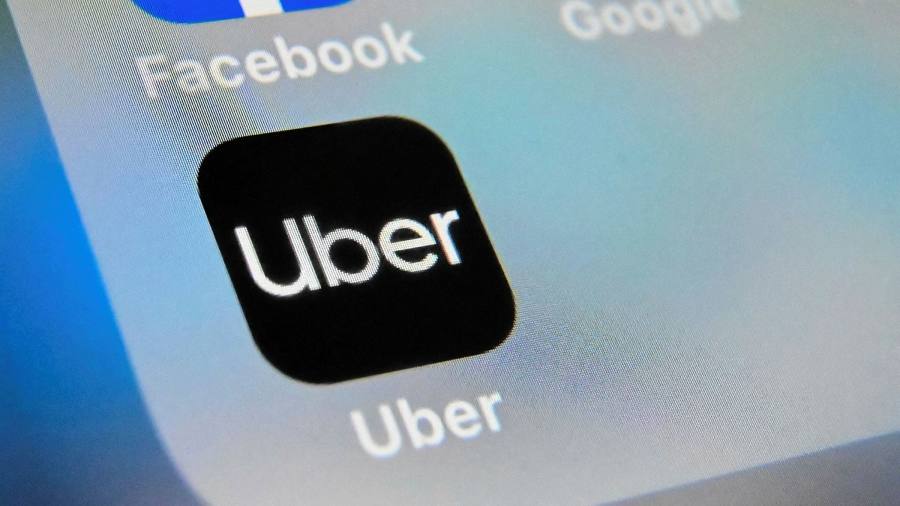 Uber recorded its first-ever positive cash flow quarter, having spent $25 billion since its founding 13 years ago in the rush to expand globally.

The loss-making Silicon Valley group, which has relied on heavily subsidized rides to disrupt the global taxi industry, said it generated free cash flow of $382 million in the three months leading up to the end of June.

That’s significantly higher than the $109 million that analysts had predicted, according to data from S&P Capital IQ. Free cash flow is defined as operating cash flow less capital expenditure.

“This marks a new phase for Uber, which is self-funding its future growth with disciplined capital allocation, while maximizing long-term returns for shareholders,” said Nelson Chai, Uber’s chief financial officer.

Earlier this year, the company said it would limit spending in order to meet the goal of being free cash flow positive by the end of 2022. This included reducing driver incentives and slowing of hiring companies.

The company still posted a quarterly net loss of $2.6 billion, of which $1.7 billion was attributable to underperforming investments, including its shares in standalone Aurora, Singapore-based app Grab and Indian delivery app Zomato.

Chai said Uber’s revenue “would experience fluctuations from quarter to quarter due to the large size of the holdings on our balance sheet.”

“While we intend to monetize some of our holdings when the time is right, we have sufficient liquidity to give us the flexibility to maintain all of these positions, with the goal of maximizing value for Uber and our shareholders.”