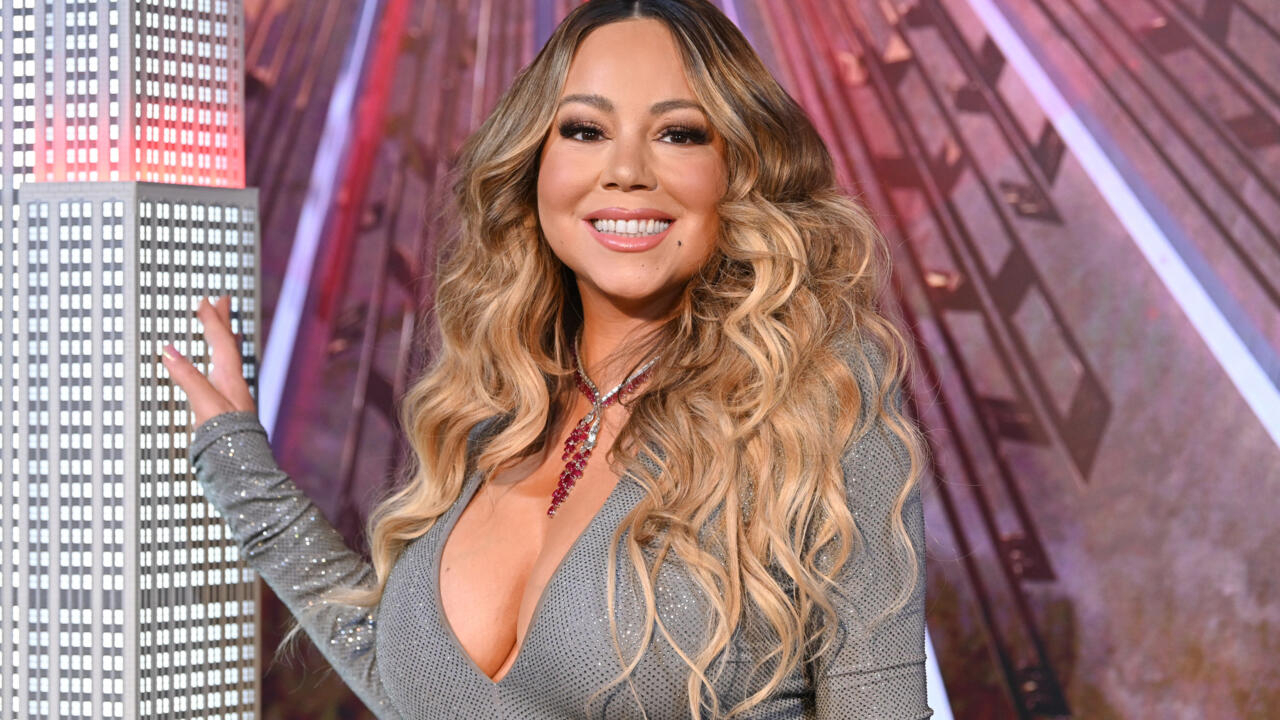 New York (AFP) – Mariah Carey has been sued in the United States for alleged copyright infringement over her 1994 worldwide hit song “All I Want for Christmas Is You”, according to court documents.

The plaintiff, a musician named Andy Stone, claims he co-wrote and recorded a party song of the same name in 1989 and never authorized its use.

In the lawsuit filed Friday in Louisiana, Stone alleges that Carey and her co-author Walter Afanasieff “knowingly, willfully and intentionally engaged in a campaign to infringe” her copyright.

He is seeking damages of $20 million for alleged financial loss.

Carey’s song is one of the most successful musical singles of all time, topping the charts in more than two dozen countries and enjoying considerable airtime every Christmas.

He is featured prominently in the 2003 Christmas-themed romantic comedy film “Love Actually.”

The song has sold approximately 16 million copies worldwide and earned Carey $60 million in royalties over the past three decades.

Although they have the same titles, the songs sound different and have different lyrics.

Stone, however, accuses Carey and Afanasieff of wanting to “exploit the popularity and unique style” of her song, causing “confusion”.

“Defendants’ unauthorized use of ‘All I Want For Christmas Is You’ in conjunction with their exploitation of the derivative work acts to capitalize on Plaintiff’s goodwill and unique talent for the purpose to gain a business advantage,” the lawsuit says.

The document says Stone’s lawyers first contacted Carey and Afanasieff last year, but the parties “could not reach an agreement.”

Carey’s publicist did not immediately respond to an AFP request for comment.

It is not uncommon for songs to have the same title. Some 177 works are listed under the title “All I Want for Christmas Is You” on the United States Copyright Office website.

Roland-Garros 2022: How many matches has Rafael Nadal lost in his career at Roland-Garros?