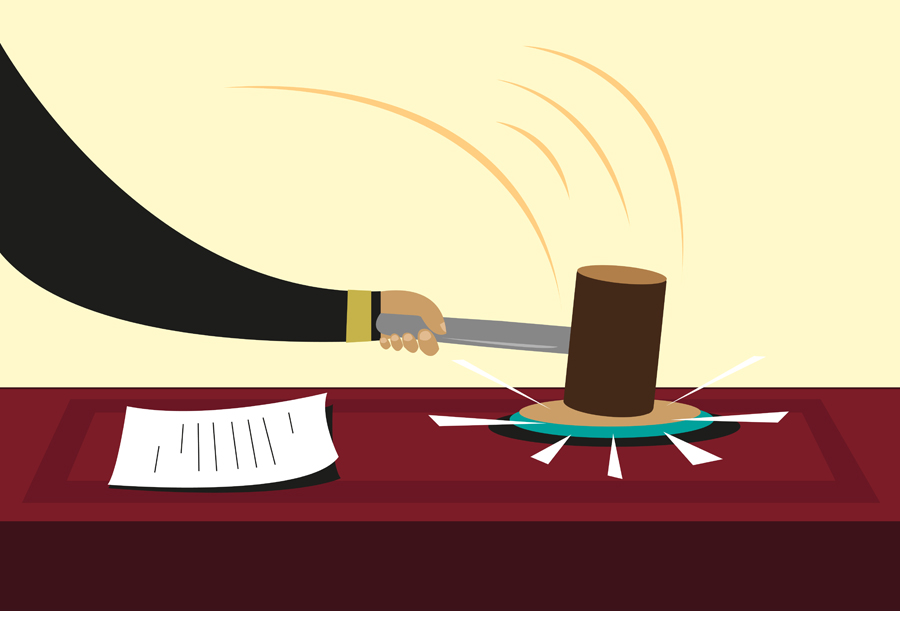 Platforms take away – but sometimes regulators can give back.

Google is seriously flirting with the idea of ​​reopening YouTube inventory to third-party ad tech platforms in a bid to appease European regulators and avoid a potential $18 billion fine.

And, on Thursday, Criteo won its lawsuit, filed in 2019, against Meta for being kicked out of the Facebook Marketing Partner (FMP) program the previous July.

Criteo’s complaint, which was filed with the Autorité de la concurrence, France‘s national competition authority, alleged that Facebook was unfairly favoring its own services by restricting access to its platform to the detriment of competitors, including by making it more difficult for Criteo to acquire inventory.

The loss of his FMP badge meant that Criteo could no longer leverage Meta’s “user-level bidding” API, allowing Criteo to use its own bidding and product recommendation technology to optimize retargeting offers within Meta’s advertising ecosystem.

According to a press release from the Autorité de la concurrence, “the conditions of this loss of access have raised concerns about the transparency, objectivity and non-discriminatory nature of the Meta API access criteria”.

Over the years, some have called the process of becoming an Official Facebook Marketing Partner enigmatic at best and confusing at worst.

Several years ago, a former mobile marketing executive, who spoke with AdExchanger but asked to remain anonymous, described the experience of trying to join Facebook’s Mobile Measurement Partner program as inscrutable and akin to standing in front of a Roman Emperor with the power to decide your fate with a thumbs up or a thumbs down.

The Competition Authority’s investigation revealed what it called “different difficulties in the relationship between Facebook and FMPs”, including different (and therefore unfair) treatment company by company.

French regulators also found that beginning in late 2017, less than a year before Criteo lost its FMP badge, Facebook’s sales teams “engaged in behavior…that could constitute practices derogatory to the against Criteo”, which contributed to Criteo’s inability to re-enter the FMP program.

According to the Authority, these behaviors, such as removing access to Meta’s user-level bidding API, were likely to both distort competition between online advertising service providers seeking to place ads on Meta inventory and to strengthen Meta’s market power by weakening the competitive pressure exerted by companies such as Criteo.

It is all good

Before agreeing to a set of definitive commitments to settle the investigation, Facebook shared a set of proposed commitments with French competition officials about a year ago, which Criteo was given the opportunity to review.

It took until now to finalize the commitments, which apply globally. Facebook has agreed to abide by them for a period of three years.

This referral API will allow eligible businesses, including Criteo, to make personalized product recommendations and bid adjustments using their own technology and data across Facebook and Instagram. All advertising service providers in France who have purchased Facebook inventory for French users in the last 180 days are eligible. The commitments also apply to any companies that have been removed from the FMP program and those that have lost access to the user-level bidding API.

Businesses that don’t meet this bar can still take advantage of it — and gain access to Meta’s MBP program — as long as they also tick other boxes, including meeting a minimum annual purchase requirement.

Criteo’s victory, combined with reports that Google may reopen YouTube to third-party buying and selling platforms, is a remarkable potential trend.

The EU opened an investigation last year into Google allegedly taking advantage of its own ad technology, specifically its requirement for buyers and sellers to use DV360 and/or Google Ad Manager to serve display ads on YouTube. Google made the decision to block third-party DSPs and SSPs from YouTube in 2015.

Reuters reported this week that Google may give in as part of a compromise with the European Commission.

If Google allows third parties to buy inventory on YouTube again, it’s likely to be a global change — and Google has already made global commitments to regulators.

For example, Google has promised to roll out globally the commitments it made to the UK Competition and Market Authority earlier this year to address anti-competitive concerns over the Chrome Privacy Sandbox.