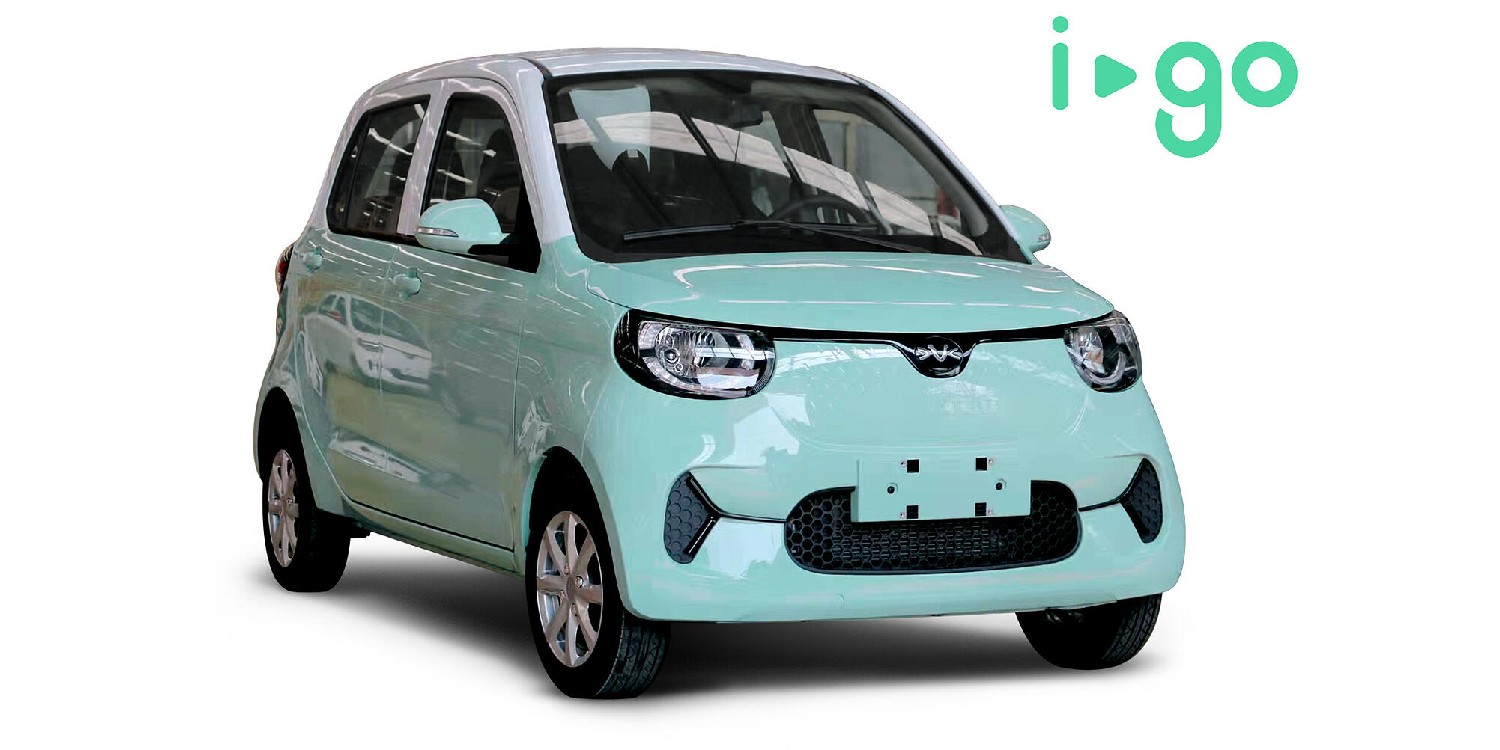 Mullen to expand in Europe with an electric delivery vehicle

US electric car startup Mullen plans to start selling a vehicle in Europe later this year. The Mullen I-GO is a small electric car made in China that the company says will be used primarily for last-mile logistics.

Mullen says in the release that the I-GO is homologated to EU standards and “ready for sale in the UK, Germany, Spain, France and Ireland.” The first vehicles for Germany are planned for December 2022. The starting price of the small electric car would be – unusual for the planned sales in Europe – net $11,999 (currently €12,168). Value added tax and local transport will always be added to this price.

However, there is not much data on the Mullen I-GO. The wheelbase of the small delivery van is said to be 2.44 meters (original specification: 96 inches). The battery is specified at 16.5 kWh, and the power of the electric motor placed on the rear axle is not known. With its weight of 795 kilograms, the vehicle should have an NEDC range of 200 kilometers; a WLTP value is not mentioned in the ad, nor is payload or cargo volume.

According to Mullen, the company believes there is a strong demand for market-ready urban delivery vehicles in Europe. As a result, the company said it took the opportunity to “extend its branding and marketing reach to the European market through its partnership with the manufacturers of the I-GO.” Mullen declares that it has obtained the exclusive sales, distribution and trademark rights for the I-GO.

Even though Mullen owns the rights, there is no distribution network in the countries yet. To this end, the company is in licensing negotiations with potential partners. There are no further details on this yet. “The introduction of the I-GO, a fully EU homologated vehicle, creates opportunities for the company in Europe where there is huge demand for this type of small delivery vehicle.says Mullen CEO David Michery.

Mullen recently made headlines for acquiring both Bollinger Motors and ELMS in a short time – without having delivered any of its own vehicles yet. The company has had a troubled history and has been attacked by short seller Hindenburg Research with accusations of alleged inaccuracies regarding large orders and the development status of its battery technology.