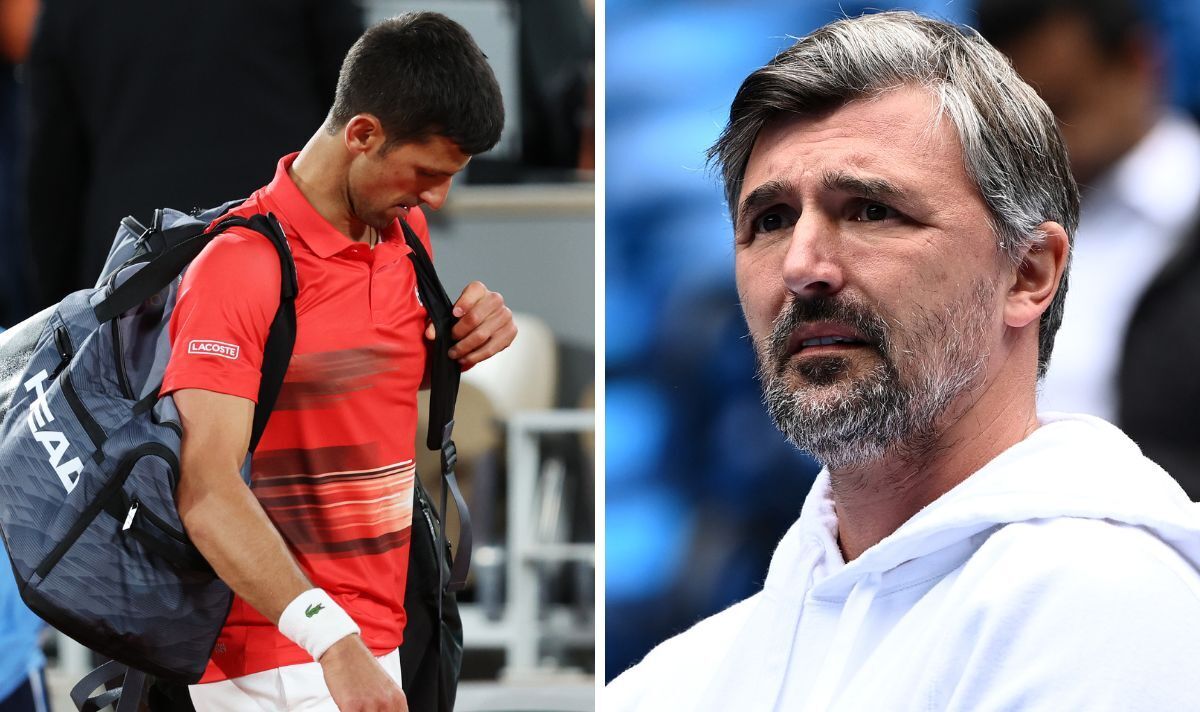 Novak Djokovic’s coach has revealed he and the world No. 1 have yet to speak about his French Open loss to Rafael Nadal after being “troubled” and “disappointed” by the game. Djokovic was the defending champion in Paris and will now fall to world number 3 on June 13 following his quarter-final defeat.

Djokovic was expelled from the French Open in the quarter-finals after long-time rival Nadal handed him a 6-2 4-6 6-2 7-6(4) loss in an epic four hours and 12 minutes. And the Serbian’s coach has now confessed the duo haven’t yet spoken after the match because his protege was so disappointed.

Asked by Tennis Majors if he had reflected on the match with the 35-year-old, Goran Ivanisevic replied: “No, because he was disappointed and tired. This is neither the time nor the place to talk in depth about the match immediately. after his end.The retired former world number 1 had also noticed Djokovic’s negative body language and said it had “confused” him.

“Everyone noticed,” he said of the Serb’s behavior. “I do not know [why], we haven’t talked yet. While the pair have yet to speak, Ivanisevic admitted it will be the world No.1 struggling the most after his loss to Nadal.