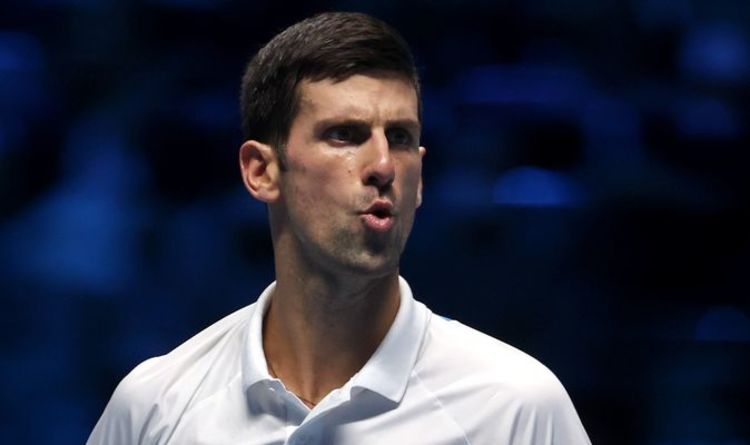 Novak Djokovic will be able to defend his French Open title at this year’s tournament whether or not he is vaccinated against COVID-19, according to reports. The world No. 1 is currently watching the Australian Open from home after being kicked out of the country on the eve of the competition in Melbourne earlier this month.

Djokovic was detained shortly after arriving in Australia earlier this month before being released and then detained again over concerns over his medical exemption to enter the country.

He was eventually forced to return to Serbia after a last-minute appeal was rejected out of hand, leaving him unable to compete in the first Grand Slam of the new year.

The situation raised many questions over whether Djokovic would meet a similar fate at Roland Garros, which is set to start in May.

It has been suggested he could be denied entry to France after a recent change in the law making the use of vaccination passports compulsory to enter public places, and given President Emmanuel Macron’s firm stance on the vaccination.

However, it looks like the 34-year-old will be allowed to play under new rules which have been approved by the country’s government.

JUST IN: Djokovic and Murray clashed over injury: ‘Nothing to hide’

France’s vaccine passport can also be awarded to those who have recovered from Covid in the last six months, according to La Gazetta.

This suggests that Djokovic will face little difficulty entering the country after returning a positive test in mid-December.

It is claimed he will be able to travel to France at least until June if he remains unvaccinated under the new regulations. The French Open is scheduled to start on May 22 and end on June 5.

Djokovic won the top prize at Roland Garros last year, beating Stefanos Tsitsipas in the final after overcoming a challenge from pre-tournament favorite Rafael Nadal in their semi-final.

He is currently tied with Nadal and Roger Federer on 20 major titles each and made no secret of his desire to emerge as the sport’s most decorated male player before deciding to retire.

Djokovic’s coach, Marian Vajda, has recently insisted that the Serb will eventually make a successful return to the Grand Slam circuit despite being affected by his recent ordeal in Australia and facing the prospect of… to be banned from more tournaments due to his vaccination status.

“I still don’t understand why they did this to him,” Vajda told Sportklub earlier this week.

“It was an unhealthy and unfair decision, based on the assumption that Djokovic could do or influence something that hasn’t happened yet.

“I haven’t communicated with him since he arrived in Belgrade. It has clearly hit him mentally, it will hurt him for a long time.

“It will be difficult to get him out of my head. However, I know him very well, Novak is strong, determined and has not yet said his last word in tennis.

“We wrote to each other, we didn’t talk on the phone. He used his cell phone a little.

“I can’t imagine how he handled it, it must have been a huge pain.”

JEC World 2022 postponed to May