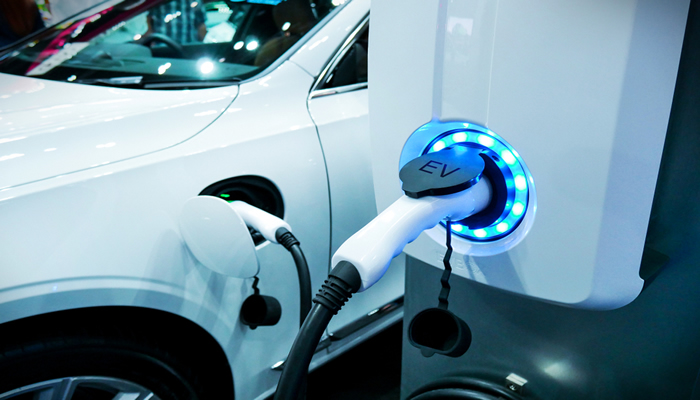 According to a statement released on Monday (October 23rd) by the French mining company Imerys, it has discovered what could be one of the largest lithium deposits ever made in Europe. This is the first time that lithium has been discovered in France.

“The company announces the start of development of the largest lithium deposit in the Allier department. The project will contribute to the energy transition of France and the EU and allow them to access industrial sovereignty at a time when battery and car manufacturers are highly dependent on imports of lithium, an essential element for the energy transition. “, indicates the press release.

According to Imerys, as soon as large-scale extraction works begin, the deposit will become: “one of the largest in the EU”, and will be able to produce 700,000 lithium-ion batteries for cars.

Preliminary studies have shown that the company aims to produce 34,000 tons of lithium hydroxide per year from 2028. Investments in the project will amount to around 1 billion euros for the development of the deposit for at least 25 years. .

The cost of producing one kilogram of lithium, according to expert estimates, will be 7-9 euros, which makes the project competitive in the European market. Lithium plays a key role in the development of electric vehicles and energy storage. More than 70% of lithium consumption comes from the lithium-ion battery market.

The main exporters of lithium today are Australia and South American countries, as reported 1prime.ru.

Thank you for taking the time to read this article. Don’t forget to come back and check it out The weekly euro news website for all your up-to-date local and international news and remember, you can also follow us on Facebook and instagram.

Mullen to expand in Europe with an electric delivery vehicle