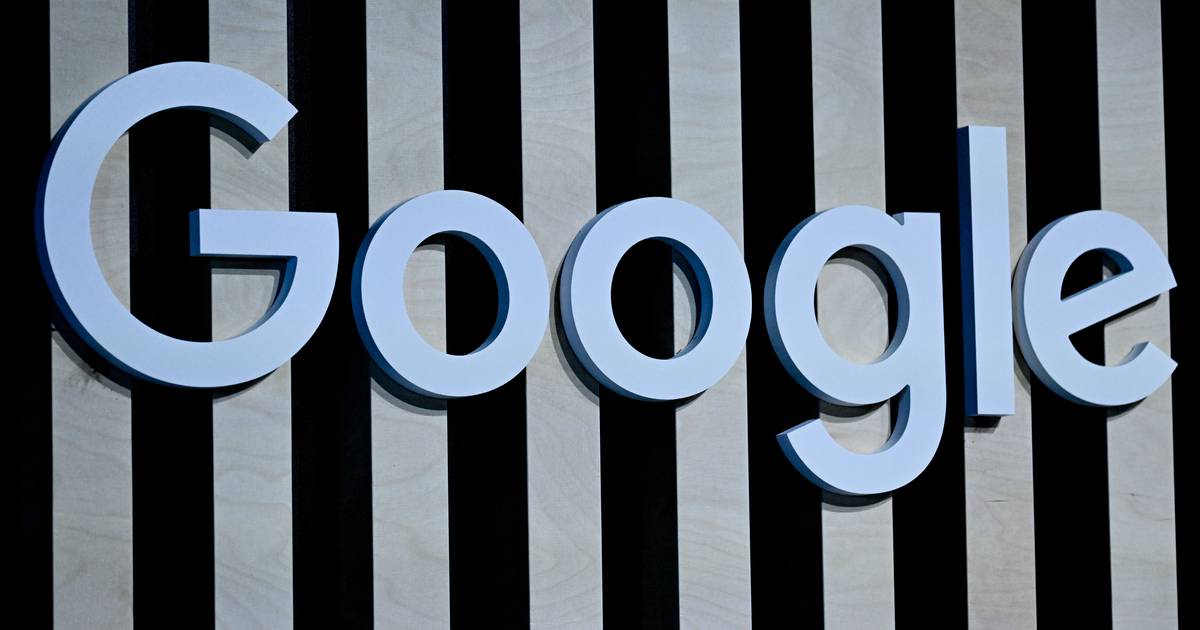 The Alphabet unit, whose revenue comes mainly from online advertising, should ask Gmail users for their prior consent before sending them direct marketing emails, Noyb said, citing a 2021 ruling by the Court of European justice.

Although Google’s advertising emails may look like normal emails, they include the word “Advertisement” in green letters on the left side, under the subject of the email, Noyb said in his complaint. . Moreover, they do not include a date, the advocacy group added.

In a post on its website, the advocacy group said the complaint was based on the ePrivacy Directive and not the GDPR. This means that “the French authority can directly decide and sanction Google” without the need to cooperate with other European data authorities.

CNIL, the French regulator, has already fined Google twice. Last December, it fined the search engine giant 150 million euros for offering users to immediately accept cookies without providing “an equivalent solution allowing the Internet user to easily refuse the deposit of these cookies”.

It also fined Google €50 million in June 2020 based on a complaint by Noyb about the company’s privacy policy’s opacity and lack of a legal basis for personalized ads.

Google and the CNIL did not immediately respond to requests for comment.

Vienna-based Noyb is an advocacy group founded by Austrian lawyer and privacy campaigner Max Schrems, which won a high-profile case in Europe’s highest court in 2020. – Reuters