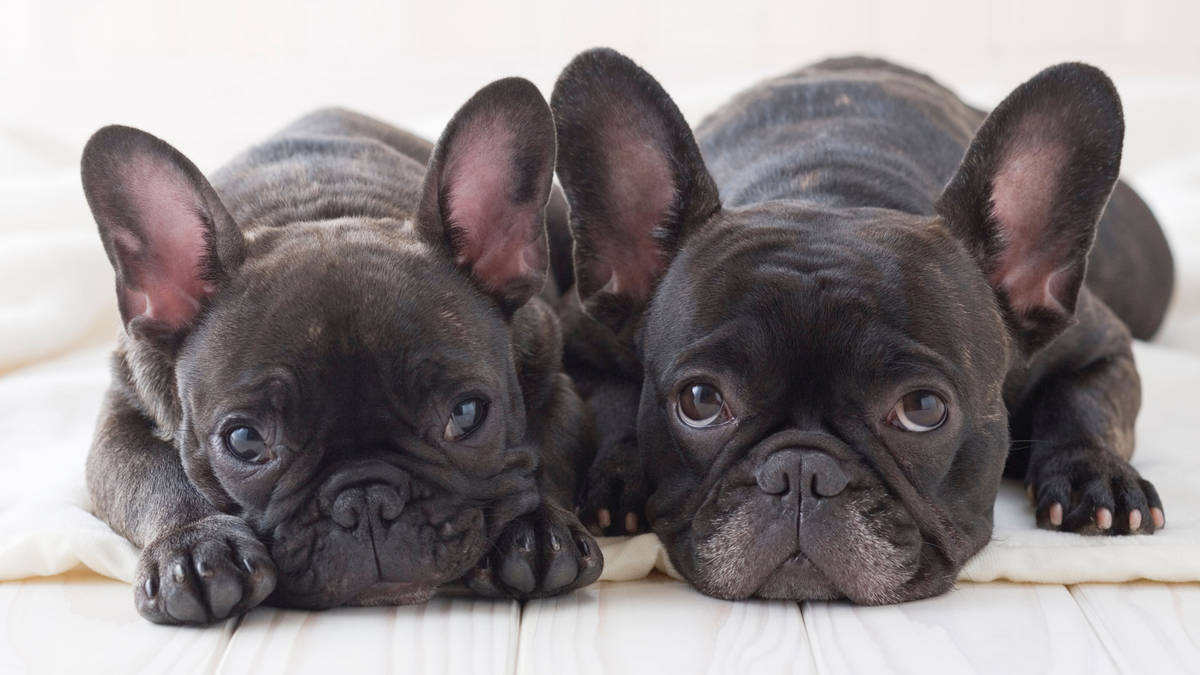 Pugs and French Bulldogs could be banned in the UK

The Blue Cross charity has accused breeders of being complicit in a ‘vicious circle of over-breeding’ of pets.

Pugs and French bulldogs could be banned in the UK after a crackdown on ‘dangerous’ breeding.

Pet charity Blue Cross has accused breeders of encouraging a ‘vicious cycle of over-breeding’ which is dangerous for puppies.

According to the charity, 20% of dogs in the UK are flat-faced (brachycephalic) breeds, but a rise in ‘cute’ adverts on social media has led to greater demand for puppies, which are diagnosed with health problems.

These include conditions such as pulmonary stenosis, skin diseases, obstructed breathing, and spinal deformities.

Over the past two years, Blue Cross vets claim to have treated more than 5,000 brachycephalic pets, with warnings that this number will continue to rise.

“Ultimately, Blue Cross is determined to see an end to the poor breeding of flat-faced dogs and is considering all legislative and non-legislative options to achieve this.”

Blue Cross added to Birmingham Live: “We are working with MPs on how to end the poor breeding of these breeds which leads to major health issues.

“We will watch with interest the impact of the law change in Australia, but we are not calling for these breeds to be banned, we just want to see healthier versions of these breeds.

“We’re also calling on advertisers to phase out the use of these breeds in their advertising with our #EndTheTrend campaign.”

There are currently four dog breeds already banned in the UK: the Pit Bull Terrier, the Japanese Tosa, the Dogo Argentino and the Fila Brasileiro.

According to the government, a dog’s legal status is based “on its appearance, rather than its breed or name”.

But the RSPCA maintains that dogs “should not be judged on their appearance” and are campaigning for this policy to be changed.

Currently, the police and council wardens have the power to remove a banned dog, even if it is not acting dangerously or there has been no complaint.

Currently, the police can confiscate a banned dog, even if it is not acting dangerously. If it’s in a private place, the police need a warrant.