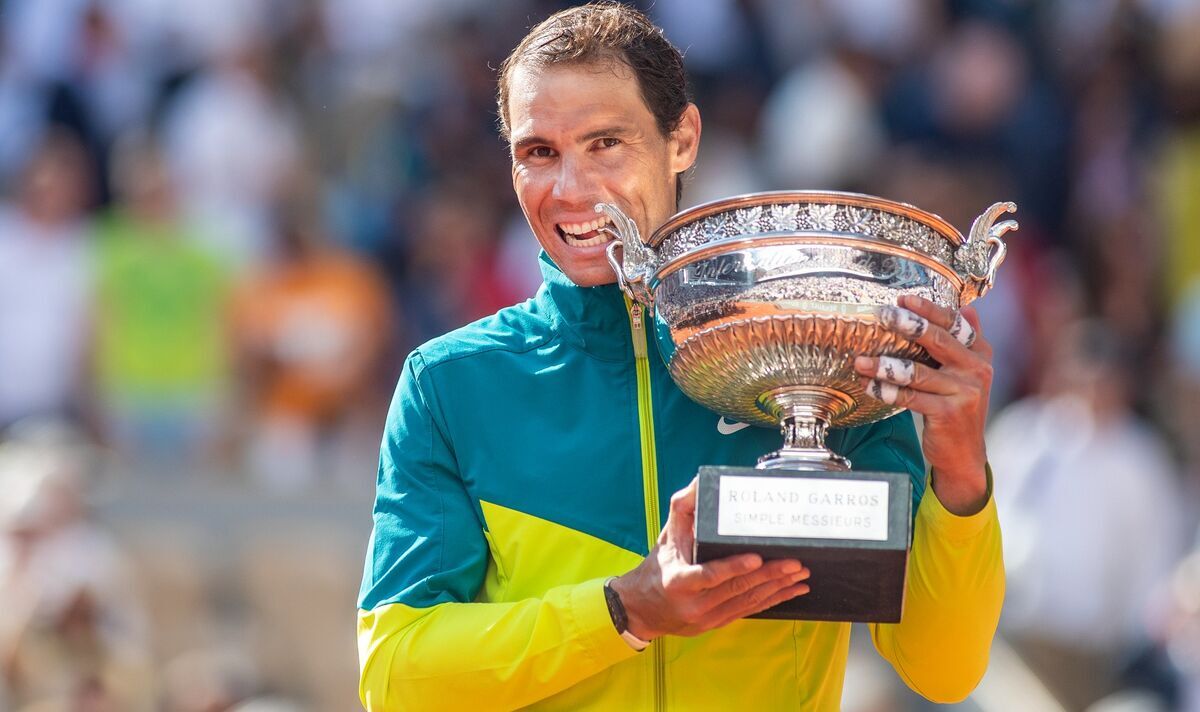 Nadal was something of an unexpected winner at Roland Garros this year despite having won the title 13 times before, as he limped off the court at the Italian Open two weeks before the tournament with his chronic chest injury. foot that bothered him once again. But the 36-year-old managed to extend his lead over Novak Djokovic and Roger Federer in the Grand Slam race by winning a 22nd major title overall and a 14th crown in Paris.

Following his 6-3 6-3 6-0 final win over Casper Ruud, the Spaniard admitted he was forced to play with his ‘sleepy’ foot using anesthetic injections into the nerve to suppress the sensation of pain. But French cyclist Thibaut Pinot appeared to take a dig at world No. 4 for his use of injections, saying: “The heroes of today…” before continuing: “The methods [used by Nadal] are simply forbidden in my sport, which is unfortunately so maligned. Here is a little more detail on the sadness of my tweet.

Following the backlash, the AMA director has now come out to defend Nadal. Olivier Niggli told Swiss broadcaster RTS that the injections used by the 36-year-old “are not on the list of prohibited products (by the WADA) because they are considered not to improve sports performance and that they are not harmful”.

JUST IN: Wimbledon security chiefs ‘on high alert’ amid fear of Russian cyberattack