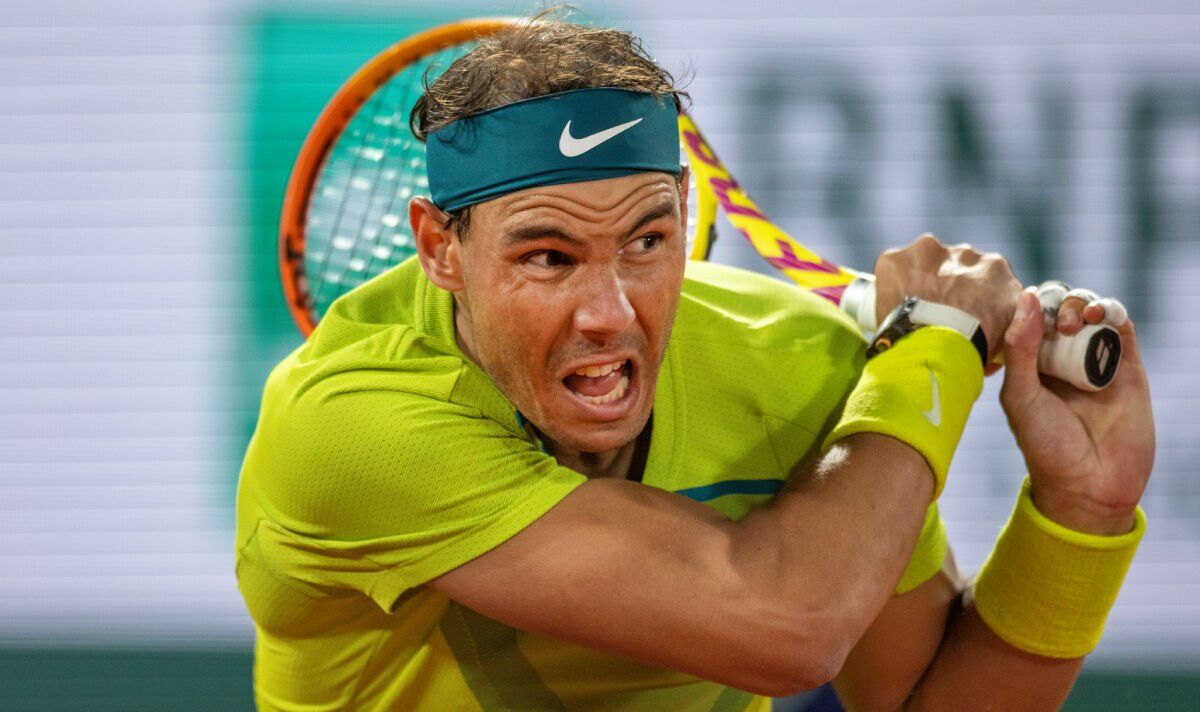 Rafael Nadal has described his tactical injection approach which helped him deal with his chronic foot problem during his French Open title run. The Spaniard clinched the 22nd Grand Slam title of his career on Sunday as he tasted glory in Paris for the 14th time.

In 2005, Nadal’s tennis career was in danger of ending before it had really started after he was diagnosed with a rare hereditary problem with his tarsal scaphoid. But an insole in his trainer alleviated the problem throughout his career and eased his rise to the top of the game.

However, the injury flared up again last year and the 36-year-old was forced to miss Wimbledon, the Olympics and the US Open. The ace has been injecting his foot with painkillers to manage the problem lately and was able to challenge for Australian Open glory in January.

But the veteran struggled more at Roland-Garros after only being able to play five matches on clay before the tournament. And following his second-round victory over Corentin Moutet in the French capital, Nadal revealed he had changed the way injections were given.

“It’s obvious with the circumstances I’m playing in, I can’t and I don’t want to continue. I played with injections on the nerves to numb the foot and that’s why I was able to play during those two weeks.

Publication of the book Paying With Fish by Viv Booth