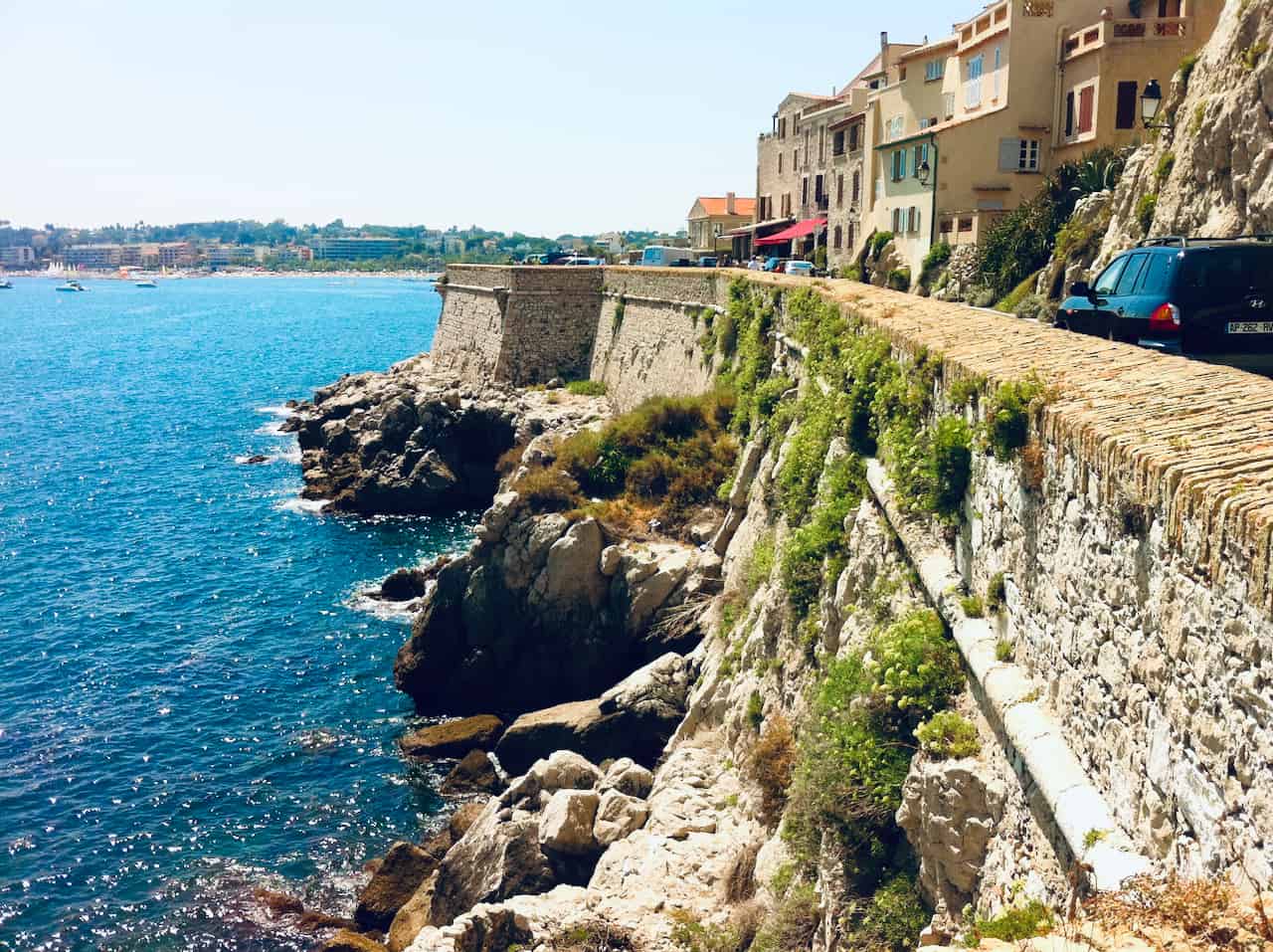 Real estate crowdfunding. one of the most popular sectors of online capital formation is accelerating in France, according to a study by Fundimmo.

While 2020 has been a tough year for all platforms, everywhere 2021 is on track for a solid year of gains for real estate platforms.

The authors state that the increase in the size of projects is indicative of larger projects funded.

Of the 468 projects financed in the first half of the year, residential dominates with 76.6% of the volume.

The average investment per individual was â‚¬ 2,888, which is quite low. Investors received, on average, a return of 9.2%.

Fundimmo surveyed 40 different platforms but notes that this FinTech sector is largely dominated by three individual platforms – including Fundimmo, which represents half of the volume.

France is abandoning the historic overhaul of EDF for the moment