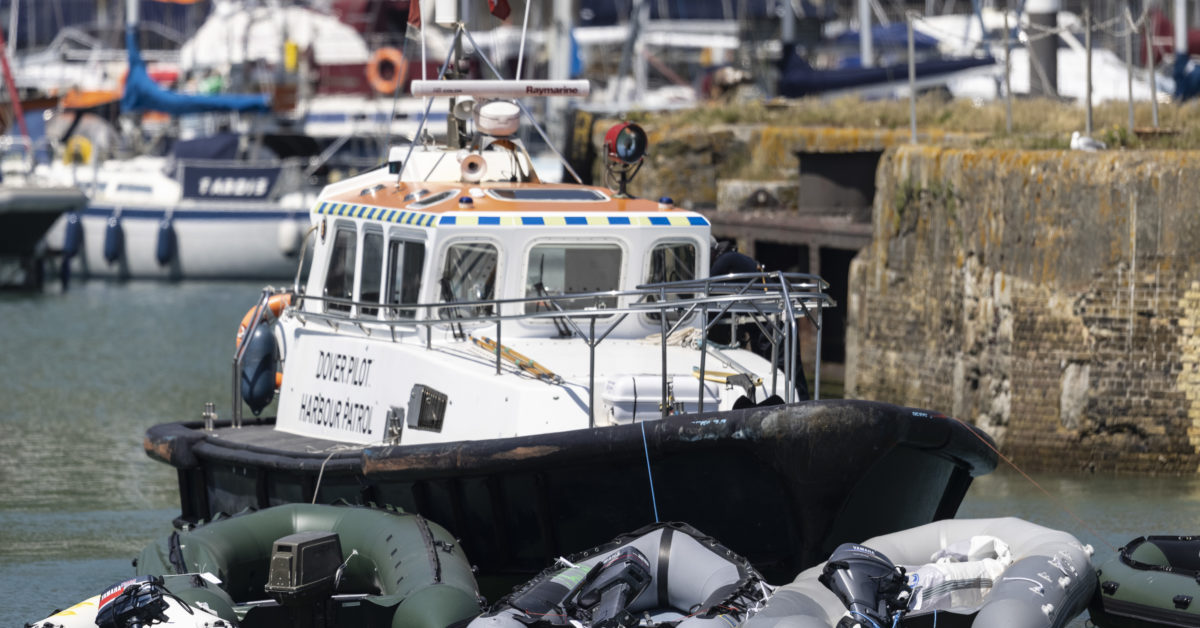 At least 430 migrants crossed the Channel to Britain on Monday, the highest number in a single day according to UK Home Office figures released to the BBC.

Monday’s tally surpasses the previous record of 416 migrants in one day that was recorded in September 2020, according to figures from UK news agency PA. Fifty people, including women and children, were seen walking ashore after landing at Dungeness in Kent.

The migrants reportedly left northern France or Belgium earlier on Monday before crossing the dangerous Dover Strait, 31 kilometers wide, according to Sky News.

The Nationality and Borders Bill, currently being debated in the House of Commons, would criminalize illegal entry into the UK. Migrants face up to four years in prison.