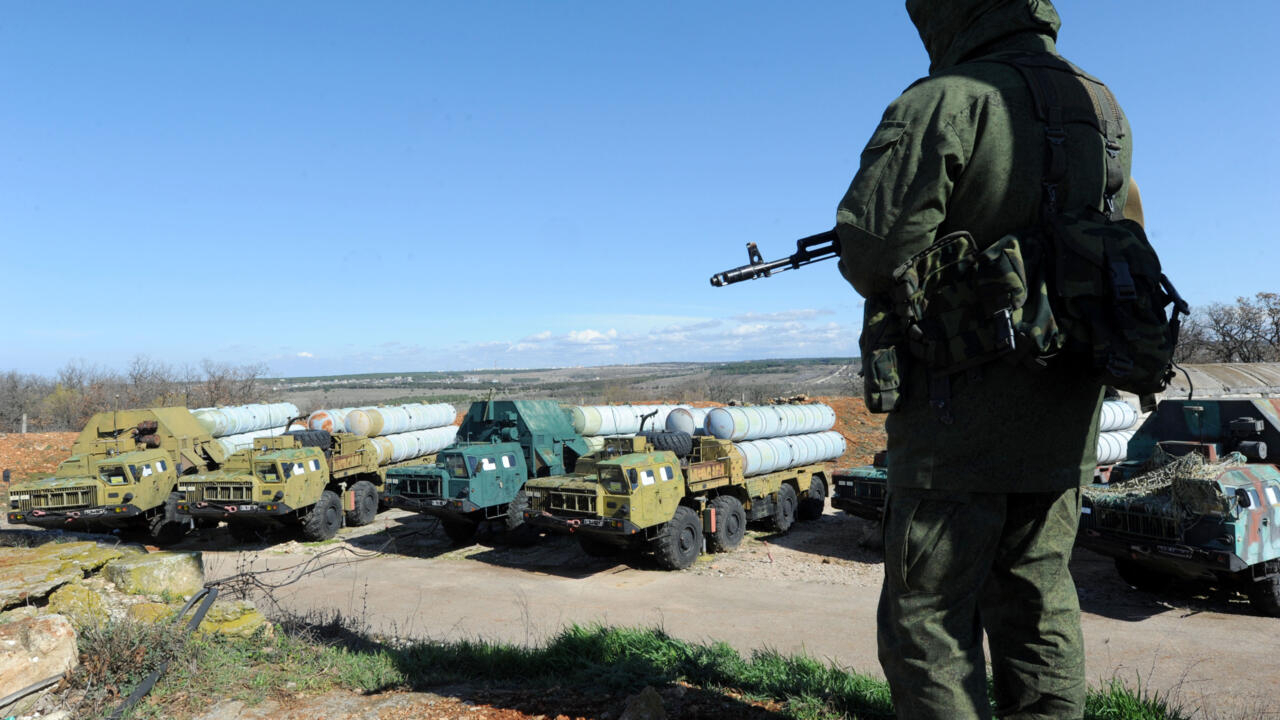 Washington (AFP) – Joe Biden has promised to help Ukraine get air defense systems longer in range than the shoulder-borne Stinger missiles already on the ground, but finding the powerful anti-missile batteries that Ukraine’s military so urgently needs need is easier said than done.

The American president, who wants to support Ukraine militarily without entering into direct conflict with Russia, is seeking to equip himself with better defenses against the Russian artillery that is pounding his cities.

The ideal armament for this would be mobile anti-aircraft batteries of the Patriot type, the effectiveness of which has been amply demonstrated in recent years in Iraq and the Persian Gulf.

Loaded on trucks, the Patriot has a radar capable of automatically detecting and intercepting an aircraft, drone or missile within a radius of more than 60 miles (100 kilometers), as well as a surveillance post manned by three soldiers and a battery of interceptor missiles. .

But the Ukrainian army is not trained to handle sophisticated American weaponry. On the other hand, they know how to handle the S-300 anti-aircraft system, a first-generation Russian competitor to the US Patriot, whose range is more limited but which would be enough to protect Kharkiv or Kyiv, two cities close to the Russian border, where most of the missiles that pound them are fired from.

These S-300s could come from former Soviet bloc countries that still deploy them, including Slovakia and Bulgaria, where US Secretary of Defense Lloyd Austin has visited in recent days.

But these countries still depend on the S-300s for their own security and require a substitute – in other words, Patriots – before giving them to Ukraine.

“We are ready to do that immediately when we have a suitable replacement,” Slovak Defense Minister Jaroslav Nad said Thursday during a meeting with Austin in Bratislava.

On Friday, the Netherlands announced that it would deploy a Patriot battery to the Sliac military base in central Slovakia, and Germany confirmed that it would send two additional batteries to the country, which could facilitate the transfer of the only S-300 battery from Slovakia to Ukraine.

But the German and Dutch patriots will not arrive in Slovakia immediately – the Netherlands expects the delivery to be April 15 at the earliest – and time is running out for the Ukrainian army.

While several countries may be ready to supply Kyiv with spare missiles for the S-300, Ukraine needs many complete systems, including radars and surveillance stations.

“An S-300 is better than nothing,” said Brent Eastwood, defense editor at 1945, a foreign policy web magazine. But “it’s still not enough”.

Ukraine had around 100 S-300 batteries before President Vladimir Putin launched his invasion last month, and the Russian military claims to have destroyed around 40 of them at the very start of the war on February 24, a recent writer wrote. Easton, a former American soldier.

The country is vast and just protecting a city takes a lot of time, he told AFP.

“If I were a war planner for Ukraine, I would want four S-300 batteries for each quadrant of kyiv. This deployment would allow me to sleep better at night,” he said.

Another NATO country, Greece, has S-300s, but they will also have to be offered replacements. However, even if the Pentagon, whose Patriot inventory is relatively limited, decides to loan its Patriots to these countries, it will take them several weeks to arrive at their destination.

Washington is trying to convince allies in other regions to lend theirs, but again, it’s not easy.

US Chief of Staff General Mark Milley may have asked for help from Japan on Thursday.

He called his Japanese counterpart to discuss “the current security environment in the Pacific and Russia’s ongoing invasion of Ukraine,” according to an account of their conversation released Friday by the Pentagon.

The Gulf countries have numerous anti-aircraft batteries to protect themselves from Iranian missiles, but they do not seem in a hurry to come to the aid of Ukraine.

Saudi Arabia and the United Arab Emirates, which are among the world’s biggest crude exporters and both have close ties to the West and Moscow, have so far avoided taking a stand against Russia.

Five points for Ireland will scare the pissed off French