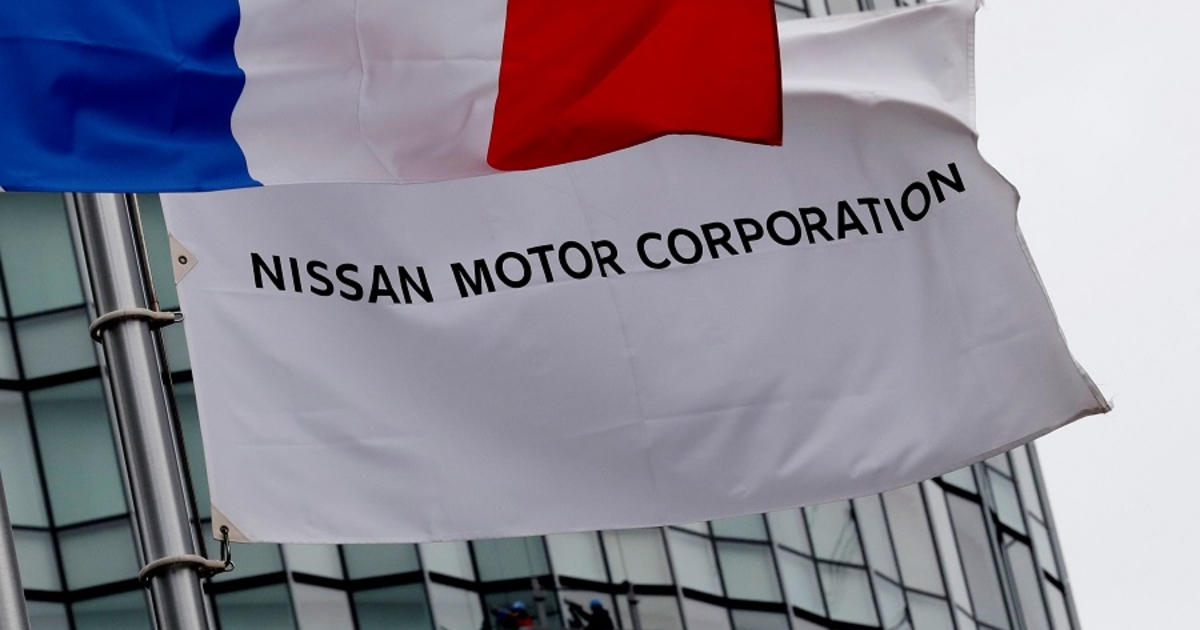 Representatives for Renault and Nissan declined to comment when contacted by Bloomberg News. The Wall Street Journal and the FinancialTimes earlier reported on some of the details of the talks.

De Meo, who will present a strategy update on Nov. 8, is to give details of the planned carve-outs, codenamed ‘Horse’ and ‘Ampere’.

Although no decision has yet been made, there is a chance the talks will reach an agreement before then, the people said. Given the close ties between the automakers, Nissan must approve the carve-out plans, the sources said.

Renault is seeking Nissan to participate in its EV business while retaining a 51% stake, the sources said. For the combustion engine assets, the company is planning a new entity with Aurobay, a joint venture between Volvo Car and Chinese group Zhejiang Geely Holding and other investors.

The talks focus on maintaining a minority Renault stake in the legacy business and the possibility of an IPO, the sources said. Nissan is resisting the move due to concerns over a Chinese company’s access to the technology, they said.

“What could come out of this is an agreement for a planned sale of the stake and I think that would be very well accepted by the market,” said Jefferies analyst Philippe Houchois. “It doesn’t need to be done today, it could be done over several years”, Renault agreeing to sell the stake “in installments, at certain prices”, and Nissan obtaining priority on these sales, a- he declared.

“Anything that unlocks a situation that has frozen is positive,” Houchois said.