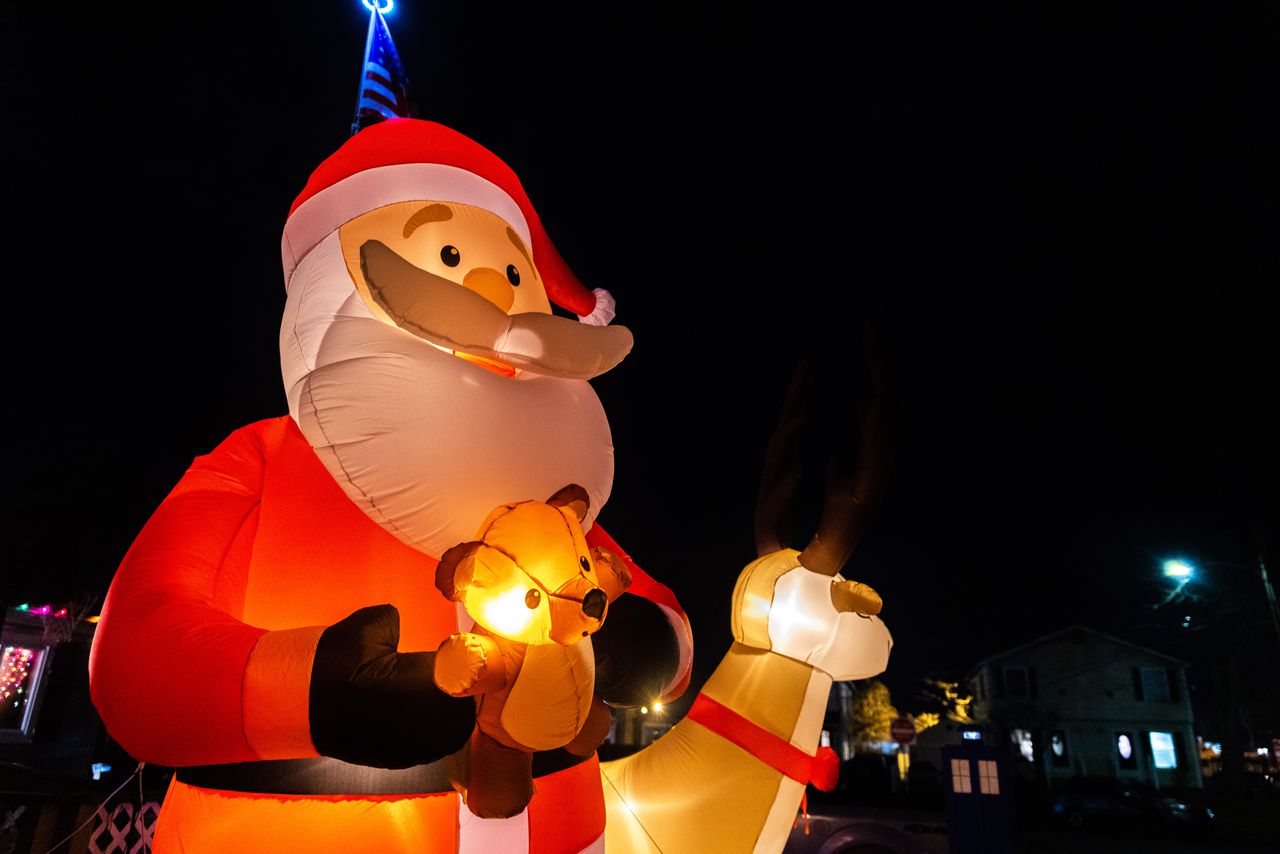 LUDOWICI, Georgia (AP) – Dozens of children who attended a tree lighting event in Georgia may have been exposed to COVID-19 after a pair playing the role of Santa Claus and Mrs. Claus tested positive for the virus, officials said.

Commissioners chairman Robert Parker said around 50 children, including his own, took photos with Santa Claus and Ms Claus, whose names were not immediately released. Both tested positive after the Dec. 10 event in Ludowici, about 46 miles south of Savannah.

Parker said the couple, who showed no symptoms during the event, represented the clauses for “many years” and had good intentions.

“I have personally known both ‘Father Christmas’ and’ Ms. Claus’ all my life and I can assure everyone that they would never knowingly have done anything to endanger children, ”Parker said in the statement.

It is not known how many people present were exposed to the virus.

The county school system has asked parents to keep children at home if they have been exposed or are showing symptoms. However, the in-person school is not canceled.

Parker said the exposure is cause for concern, but said “exposures are happening every day.”

“Children are in close contact with other children and adults on a daily basis at school, recreation and church,” Parker said. “The appropriate CDC exposure guidelines should be followed if your child has been exposed, but I don’t think this incident is cause for panic.”

Oportun publishes its 2020 report on corporate responsibility and sustainable development