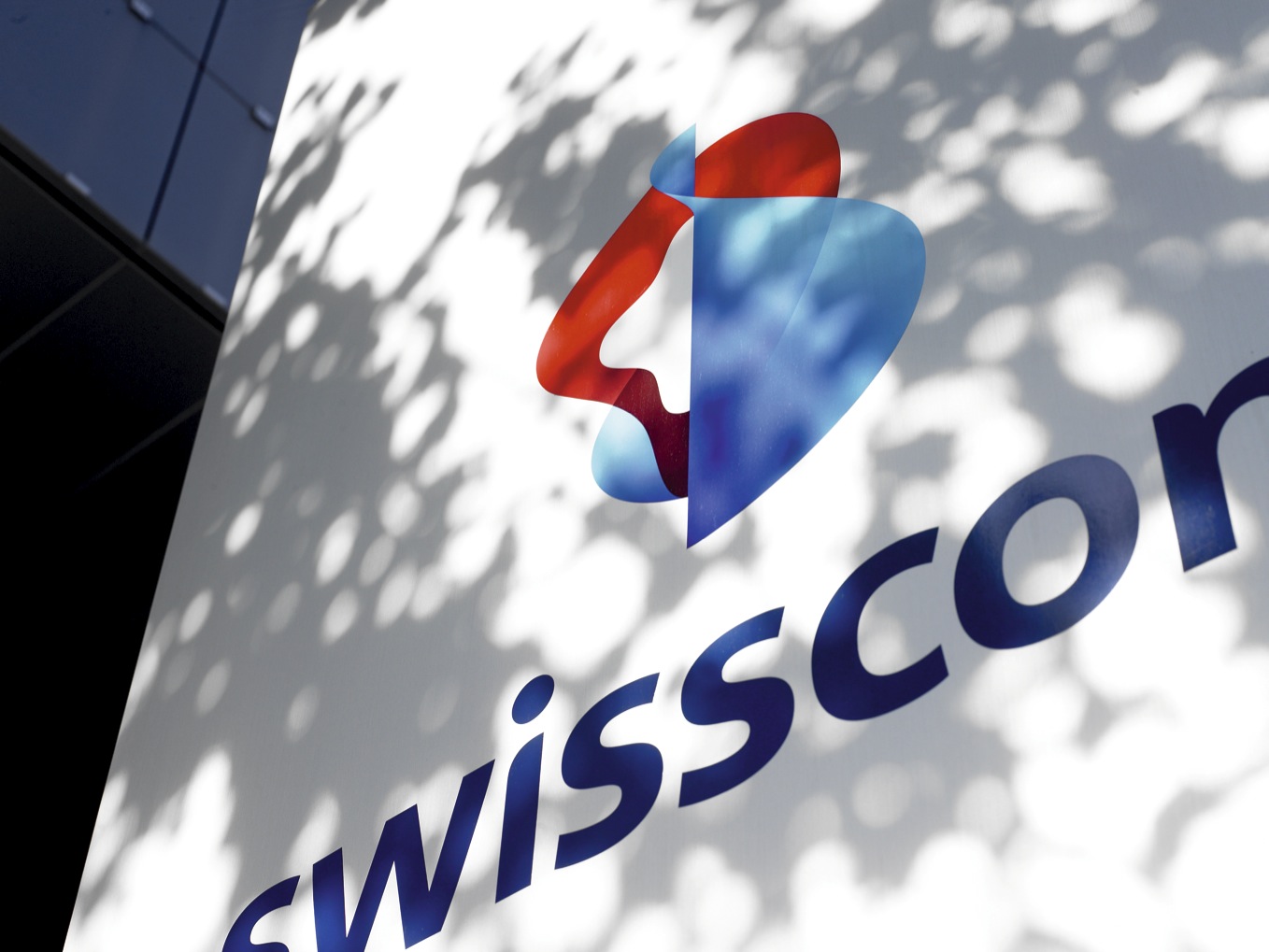 From October 4, Swiss TV customers will no longer be able to automatically skip advertisements on certain channels distributed by Swisscom and other distributors.

The move is the result of a new industry agreement and legal framework for catch-up or replay television in the country.

Swisscom is responding by launching a new Replay Comfort option at CHF 6.90 per month, allowing customers to skip advertisements from a button on their remote control and skip the new start and pause advertisements that will be available for others.

Under the new rules, viewers can no longer skip ads on Replay TV on certain channels. Additionally, there will be a seven-second commercial at the start of each Replay program.

The deal was described as a compromise allowing the providers to continue offering the Replay TV feature. Additionally, TV providers have to pay higher fees for Replay TV rights.

According to Swisscom, around 20 German and Swiss private TV channels are planning to roll out the new advertising options, although few French-speaking and Italian channels currently intend to do so.

People will still be able to skip the vast majority of ads, but channels can now prevent viewers from skipping up to four minutes of ads per broadcast hour, up to a maximum of 130 seconds per commercial break.

Swisscom said it would continue to provide ad-free series, feature films and children’s programs on demand from the free blue Play media library.

For catch-up, the operator’s Replay Comfrot option allows viewers to skip commercials at the start of the Replay program or when the pause button is pressed.

However, going forward, customers with 30 hours of Replay as part of their subscription will not be able to skip advertisements during Replay programs, as the new agreement no longer provides a corresponding billing plan. Swisscom will notify affected customers of this change in good time.

Swiss viewers will thus be exposed to new formats: start-ads, a short seven-second advertisement at the start of a program watched later; FFW Ads (Fast Forward): An ad served if a linear ad break is skipped during delayed viewing; and Pause Ads: a static advertisement after pressing the pause button during live or delayed viewing.