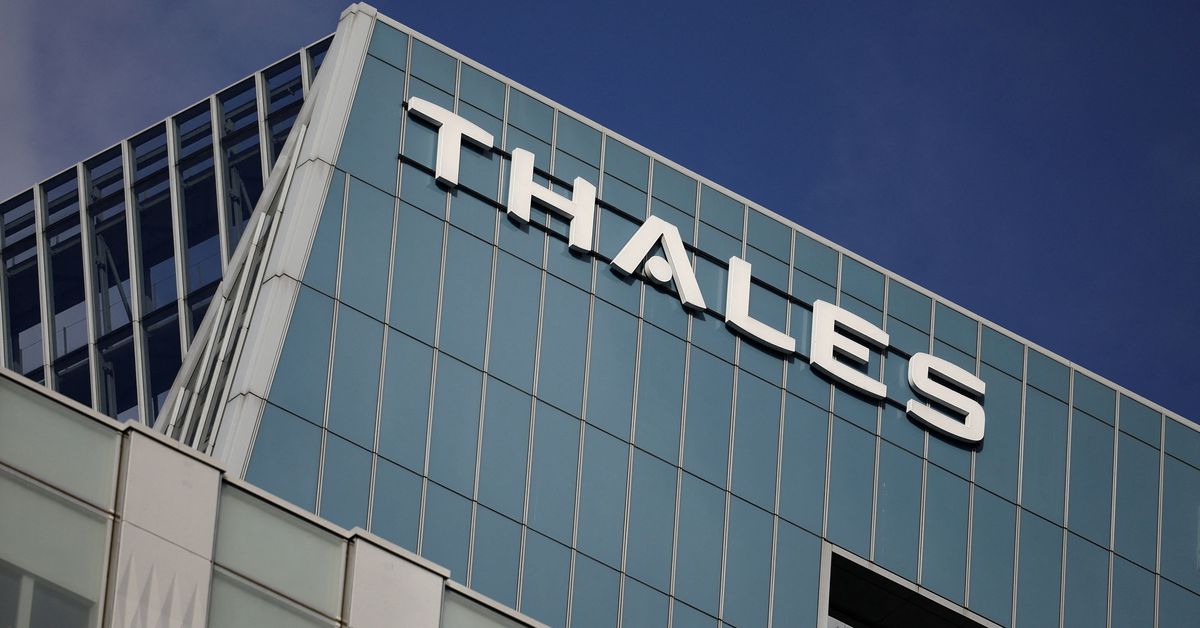 “At this stage, Thales is able to confirm that there has been no intrusion of its computer systems,” he added.

He said there is currently no impact on his operations.

Experts from the group have identified one of two likely sources of the data theft and are continuing to investigate the second, he said. It also strives to minimize the potential impact.

The firm said on Tuesday that it had opened an internal investigation and informed ANSSI.

Thales said this week that the Russian-speaking extortion and ransomware group claimed to have stolen some of its data, intending to release it on November 7.