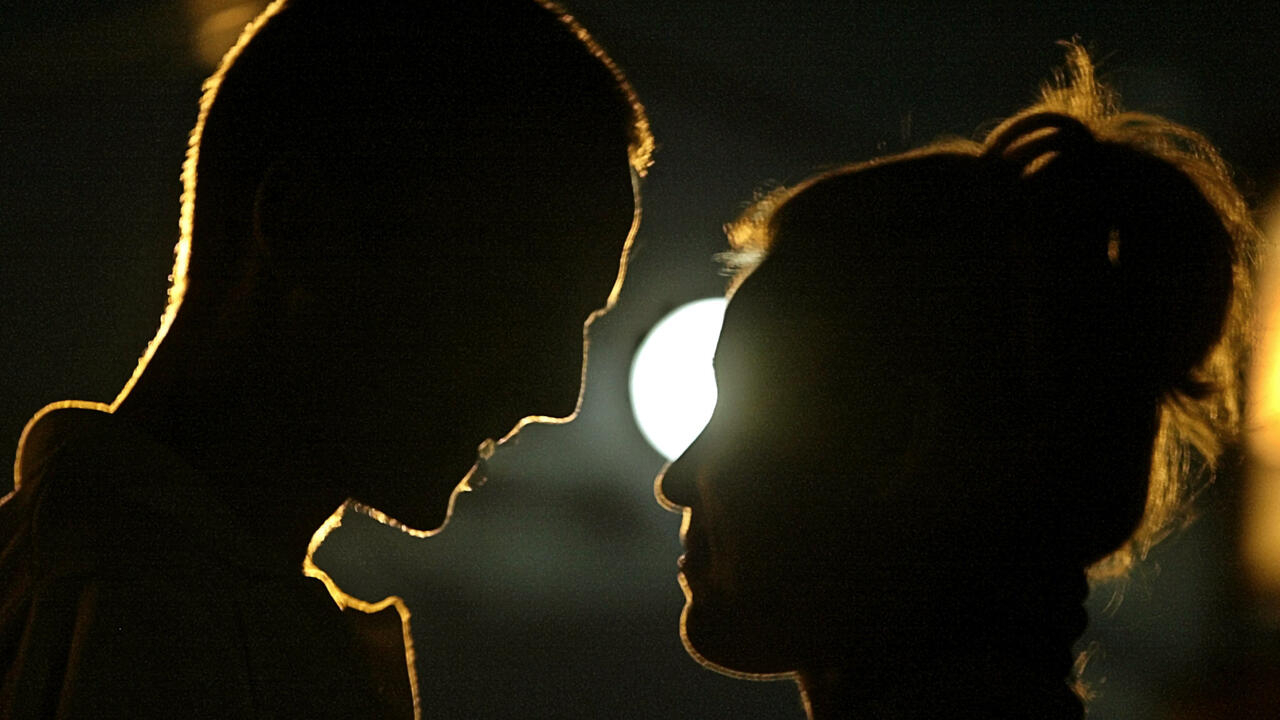 The Price of Love: The Pandemic Fuels Romance Scams

Washington (AFP) – For years, Debby Montgomery Johnson didn’t tell anyone she had been scammed out of over a million dollars by a man she believed to be in a romantic, albeit virtual, relationship.

“It shouldn’t have happened to me,” the business owner and former Air Force officer told AFP from her home in Florida, a common refrain among those who have been scammed. by someone they met online and learned to trust.

But tens of thousands of people are targeted by cons dubbed “romance scams” each year, their numbers soaring during the Covid pandemic when lockdowns sent people flocking to the internet in search of balm for the isolation.

The US Federal Trade Commission, which tracks scams reported to its Consumer Sentinel Network, said 2021 saw a record $547 million stolen in romance scams. This is an increase of nearly 80% over the previous year.

These numbers cap an upward trend that surged in the first year of the pandemic. People have reported to the FTC that they have lost $1.3 billion to scams over the past five years, the most of any fraud category.

But that’s just the tip of the iceberg, the FTC notes, because the vast majority of downsides go unreported.

Tim McGuinness, founder of the non-profit Society of Citizens Against Relationship Scams (SCARS), said the numbers had soared due to “isolation, loneliness and the use of the web as a virtually exclusive communication tool “during the pandemic.

Dates canceled on supposedly positive Covid tests and travel plans disrupted due to lockdowns are trickery fueling the well-worn romance scammer script, the FTC has warned.

A male victim told advocacy organization Silent Victim No More that the Covid measures provided his supposed girlfriend with an excuse to “bail out”.

He eventually did a reverse image search on the photos she sent, finding they belonged to someone else – but only after spending $400,000 in visa fees and other concocted emergency costs.

While awareness is growing – thanks to support groups, online forums and even a recent Netflix documentary “The Tinder Swindler” – many are still falling prey to elaborate scams to get into a victim’s heart.

When Montgomery Johnson, now in her early 60s, realized the extent of the problem, she decided to share how she had been taken advantage of by a man who had felt like “family” for two years from 2010.

She has spoken widely, written a book – ‘The Woman Behind the Smile’ – and joined the board of SCARS, which has had contact with some seven million victims since 2015.

“I was looking for a confidant,” she said, after taking up online dating following her husband’s death.

She said it was not in her character to give money the way she did, but “it really struck a chord with me”.

“It’s expert manipulation,” said McGuinness, who was himself a victim of a romance scam. Interactions will “progress like a normal conversation, except they will use very specific manipulation techniques to begin grooming.”

Scammers, many of whom are based in West Africa, will adopt false identities, often saying they work abroad and travel a lot or are in the military, providing ready-made excuses as to why they cannot not meet in person.

A period of intense contact is followed by requests to transfer money for plane tickets, visa fees, medical expenses or other emergencies – always with the promise to repay the amount when they are finally united.

The internet was already a low-cost, high-return domain, but scammers, often working in teams, now hunt everywhere from Instagram to online games like Words with Friends.

“Any place you can strike up a conversation with someone is where the scammers are,” McGuinness said.

Another change has seen more young people caught up, with the FTC saying the number of reports by Americans aged 18 to 29 increased more than tenfold from 2017 to 2021.

The rise of cryptocurrency is fueling scams involving fake investments, although gift cards and untraceable bank transfers are even more common.

McGuinness said millennials are “scammed more often and for smaller dollar amounts” while seniors are scammed “for larger amounts but less frequently.”

In the years after the scam, Montgomery Johnson heard of many other people who had experienced similar fraud, “but no one was talking.”

“Something turned inside me that it’s not about me anymore,” she said. “It’s about what I can do…to speak out and be the voice of the survivor.”

The owners are sitting on $9.9 trillion in equity. Here’s how to get the most out of yours